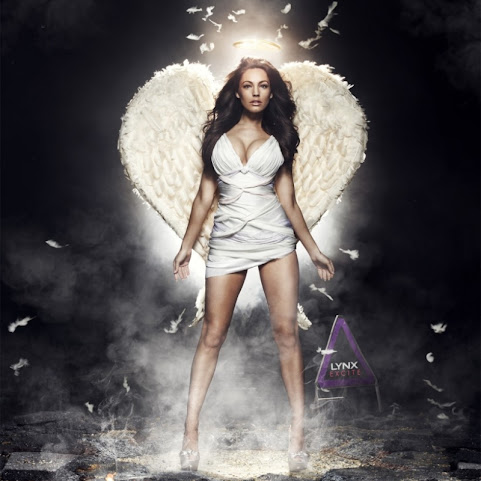 Before the work week starts we take a moment of pause to share this collection of pop culture, community news and all manner of informative links.

KANSAS CITY, Mo. - Kansas City, Missouri, is looking to improve the way it addresses potholes. This year alone, the city has received 1,666 complaints about potholes compared to 1,254 this time last year.


Kansas voters moving away from caucuses for presidential primary

OVERLAND PARK, KS (KCTV) - The many issues seen at this year's Iowa caucuses have voters wondering if there's a better way of doing things, including Democrats in Kansas who just announced their own primary election changes. The Kansas Democratic Party runs the state primaries, but that is about the offices only similarity between Kansas and Iowa this year.


Missouri rep: Thousands of kids taken off Medicaid were likely eligible for benefits


Kelly Brook, 40, doesn't care about never having kids or getting married

Kelly Brook has opened up on her new outlook on life as she celebrates turning 40. The former model says she doesn't care if she never has kids or gets married, and she's taken the pressure off herself. Kelly, who now presents a show on Heart radio, has been in a relationship with Jeremy Parisi for the last four years.

Mayo Pete Spreads It On

The Iowa Democratic Party on Sunday allocated delegates based on the results of last week's Iowa caucuses, giving former South Bend, Indiana, Mayor Pete Buttigieg the largest delegate count, followed closely by Sen. Bernie Sanders, I-Vt. NBC News has not called a winner in the first-in-the-nation contest, and the NBC News Decision Desk is not making any independent delegate allocations at this time.

Former Vice President Joe Biden Joe Biden Biden says Buttigieg is 'not a Barack Obama' on NH campaign trail Bloomberg meets with Democratic governors Mayors come to Buttigieg's defense over Biden ad MORE joked that a woman at a New Hampshire campaign event is a "lying dog-faced pony soldier" in response to a question about his performance in the Iowa caucuses.

The White House on Sunday unveiled a $4.8 trillion budget proposal that would slash spending dramatically on foreign aid and social safety nets, while including $2 billion for a southern border wall and substantially boosting funding to NASA, the Department of Veterans Affairs and the Department of Homeland Security.

Two U.S. troops were killed and six others wounded in an attack Saturday in Nangarhar Province, Afghanistan, a military official said. U.S. and Afghan forces were conducting a joint operation when an individual wearing an Afghan uniform opened fire on the service members using a machine gun, according to Col.

LAWRENCE, Kan. - It's a moment Kevin Willmott will never forget. On Feb. 24, 2019, the KU professor and screenwriter won an Academy Award for Best Adapted Screenplay for "BlacKkKlansman". He won along with writer/director Spike Lee. "You kind of get the feeling of how fortunate you are that this happened to you," Willmott said.

Kelly has lifted my spirits and pants.