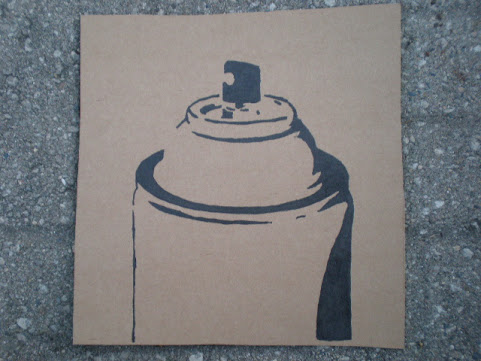 A nostalgic glimpse at some of the more artful illustrations in Kansas City as opposed to the much more prevalent gang tagging the blights neighborhoods throughout the metro.

"Growing up in Kansas City in the late 90s, the graffiti of ATT crew and Flavorpac’s hip hop shows helped get me and my friends through our somewhat rebellious teenage years. Those early experiences would go on to inspire my late-night creative pursuits and eventually my career. 20 years later I wanted to pay tribute and show appreciation to the scene and city that made me who I am today. Thanks to everyone who has and is still grinding to bring a little bit of beauty to some of Kansas City’s overlooked places. Much love and respect to you all."

10 minutes of basic vandalism that isn't art but punks with cans of paint. If a building owner says to cover his walls with crap that's their business but the continuous marking of public and private property with gang crap is nothing but showing a huge disrespect to what others own.

i've been seeing the tag "MFK" a lot lately. anyone else? on beardley road wall a huge one says "15 years of made for killing. MFK"

which brings up off topic subject of beardsley road. man two years that's been closed now, a connecting link between river market/west bottoms/downtown and the west side. THAT is a priority being neglected. I know the railroad has easements at play but this situation needs to be fixed. it has made a public nuisance that closed street with bums everywhere near the street and in the abundant woods adjacent. radish has spoken.

Does your 2nd amendment rights allow you to shoot someone tagging your stuff?