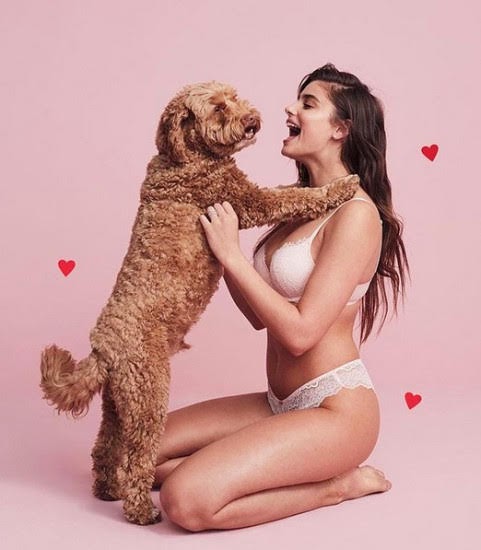 For our fellow homebodies we share this collection of news items related to pop culture, community news and info from across the nation and round the world.

Animal and veterinary health companies at the proof of concept (POC) stage of their research projects may now have a better chance at gaining the necessary funding to bring their innovations to light. Historically, the period between the end of academic research funding before commercial funding availability kicks in for a project has spelled doom for many entrepreneurs.

(Kansas City) -- Kansas City Mayor Quenton Lucas and the city council are using a legal tactic to try to slow record-level gun violence in the city: suing gun companies for "looking the other way" in what the attorneys call obvious illegal trafficking.


One killed in fiery overnight crash on Downtown loop

KANSAS CITY, Mo. -- One person is dead after a crash on the Downtown loop that snarled traffic for hours Saturday morning. Emergency crews were called out to the off-ramp from southbound I-70/US-71 to westbound I-670 just after 5:00 this morning. Video from the FOX4 Towercam showed a car up in flames.

Former Victoria's Secret chief marketing officer Ed Razek has been accused of sexual harassment, bullying and creating a culture of misogyny abetted by Leslie Wexner, the owner and founder of L Brands, according to a new report from The New York Times .

No Regrets For Prez Trump

With the question of witnesses in the Senate impeachment trial put to bed, President Donald Trump is eagerly anticipating his acquittal in the Senate next week.

DES MOINES - Blow dryers hum. Electric razors buzz. Steam rolls off strands of hair as they glide through a hot flat iron. This is the scene, on a brisk Saturday morning, at Tranzitions Salon & Beauty Bar in Des Moines, Iowa. A place where black women convene to talk beauty, business and, sometimes, politics.

The Pentagon said Saturday that Defense Secretary Mark Esper has approved a request to provide military housing for up to 1,000 people who may need to be quarantined upon arrival in the United States from overseas travel due to concerns about possible infection from coronavirus.

A Missouri House representative introduced a bill in January that would allow the banning of specific books from the state's libraries and includes threats of misdemeanor charges for failure to comply. Former minister and Missouri Rep. Ben Baker (R) proposed the "Parental Oversight of Public Libraries Act," which will remove "age-inappropriate sexual material" from the state's libraries, according to an ABC report.

The high school dropout replied to an ad for a $40-a-week position at the Kansas City Film Ad Co., where he was tasked with drawing and manipulating stick figures used in theatrical cartoons; he opened his own company in Los Angeles three years later.

Best of lists start spilling out of the woodwork. The big entertainment awards shows are out in full force. Up in the mountains of Utah, the star-studded gala that is Sundance unfolds. Yet, smack dab in the heart of the midway, the region's biggest genre film festival also unfolds.

Photos by Rebecca Norden & Caleb Condit You've got to admire a restaurant like Paros Estiatorio. The sprawling menu has about as many Greek words as it does English. Almost any fish you order will come to your table grilled whole and bone-in.

Temperatures stay above freezing tonight with lows only dropping into the upper 30s. That will be the springboard to a very warm day by February standards on Sunday. The high Sunday is expected to reach the mid 60s.

Trump doesn’t need to apologize for anything, the dimwits do, they have embarrassed the entire country in front of the entire world. The dimwit party is disintegrating before their very eyes and they’re too stupid to see it.

Bans increase interest in the prohibition target. Learn how to politick, Ben, and shame them openly and publicly into being normal.