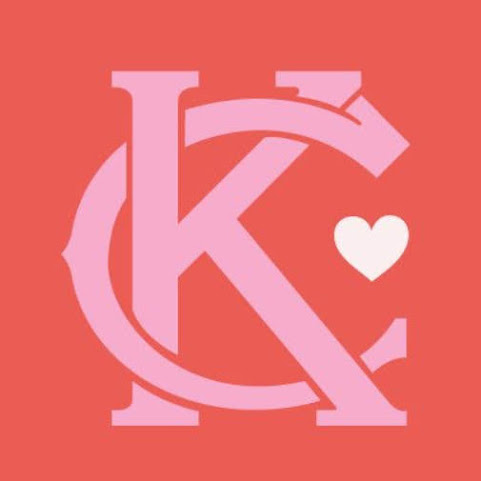 A special collection for those of us who share the love of news and/or finished our date, meal, crying jag early . . .

Hide Transcript Show Transcript A NEW SINGLE TERMINAL AIRPORT TH OF THE USS, KANSAS CITY. KNOWS WHEN THEIR SHIP WILL BE PUT INTO ACTIVE SERVICE THE LITTORAL COMBAT SHIP WILL GO ON INTO PERMISSION IN THE SOUTH CHINA SEA ON JUNE 20TH.

The former executive director of Kansas City Care Clinic filed an age discrimination and harassment case against the company. Sheridan Wood, 70, worked from 1996 to 2018 at the clinic, which does business as KC Care Health Center.

KANSAS CITY, Mo. - Beginning Monday, staged parking areas at Kansas City International Airport will be relocated and consolidated. The new "cell-phone lot" will be combined with rideshare vehicles, including Uber and Lyft. Drivers planning to wait free of charge for a call to pick up an arriving traveler should enter KCI via the 680 Brasilia Avenue entrance from Bern Street.

OVERLAND PARK, KS (KCTV) -- If you drive on 69 Highway through Overland Park, listen up. On Thursday, the mayor laid out a plan to improve congestion on the roadway with express toll lanes. The city has already asked the Kansas Department of Transportation to start a feasibility study on the toll lanes.

For The Love Of The Game

For two decades, Unity Temple on the Plaza has invited couples to marry or renew their vows on Valentine's Day for free. Dozens of couples did that on Friday.

HOT IN THE CITY TONIGHT!!!


KC to see weather that melts the heart - OK, maybe not that warm

I'll keep this blog post short but sweet. This Valentine's Day temperatures are expected to warm close to 30 degrees. That doesn't sound very warm if we were talking about San Diego, but this is Kansas City and we're doing pretty well!

no bewbs for Valentine's?

forget to plan ahead bob?

is the US combat ship in S china sea to be celebrated as a power play or “freedom of navigation”.

maybe atlantis was not a an island nation but an ancient time period of sea & ocean voyage exploration free of the need to plunder.