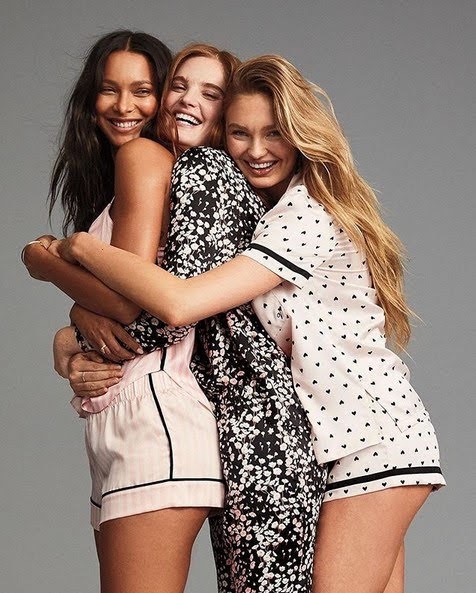 Because sharing is caring, here's a collection of news links worth offering to our most frequent readers. Here's a glimpse of pop culture, community news and more for tonight. Checkit:

SAVE THE NEW DIME STORE!!!

KANSAS CITY, Mo. - People in Brookside are rallying behind a store that could have to move or possibly close after 80 years in business. Owners of The New Dime Store said the property owner, First Washington Realty based out of Maryland, is increasing its rent significantly.


AMC And Other Kansas City Stocks Tumble Amid Concerns Over Coronavirus

Shares of Kansas City-area companies took a beating as U.S. markets took a dive Monday amid investor anxiety over the spread of the coronavirus and a surge of infections in South Korea and Italy.

Hide Transcript Show Transcript do you take it? I just want to say, I love you. I love this. I love this team. Whoa! I'm wearing about half the beers I've been trying to drink. Baby, it's been a long time coming, because what do we do?


What's Next For Victoria's Secret?

After several years of very public controversy, Victoria's Secret CEO Les Wexner has officially stepped down as head of the brand's parent company, NBC News reports. Rumors of his departure circulated last month but his official exit was confirmed earlier this week along with a sale of the company.


I'll sit out this presidential election because of the yahoos running

When former Secretary of State Henry Kissinger was asked what he thought about the Iran-Iraq war, he said, "It's a pity they both can't lose." Funny, but that's how I feel about Donald Trump and whomever the Democrats pick to run against him in November. Let's start with the president.

Rep. Alexandria Ocasio-Cortez wasn't just supporting women in announcing a slate of seven House candidates who'll get cash from her Courage to Change PAC: The key fact is that two of them are challenging incumbents. Indeed, she and her allies are now targeting several longtime local lawmakers, on the theory that they're every bit as much of a problem as Republicans.

Russia's influence campaign is driven by a desire to "watch us tear ourselves apart," a senior FBI official said Monday, comments that come after details of a classified briefing to lawmakers became public in news reports, including a claim by the intelligence community's top election security official that Moscow is interfering with the goal of helping President Donald Trump.

KANSAS CITY, Mo. - Every dog that has participated in the Kansas City, Missouri, police department's P.A.W. Patrol program has found a new home. KC Pet Project announced on Monday that Jacobi, the fourth canine participant in the program, was adopted over the weekend. Congrats to Jacobi, our recent P.A.W.

Shawnee All Sewn Up

SHAWNEE, Kan. - They've reaped great rewards at one metro fire department. It's thanks to the initiative of two firefighters who've learned to sew, repairing torn and frayed protective fire garments efficiently by becoming do-it-yourself tailors. A stitch in time has saved far more than nine.

A view of a joystick of a vintage arcade videogame - Coin-Op // Photo courtesy of Tapcade It's been 5 short years since Tapcade opened its doors in the Crossroads Arts District as Kansas City's first arcade bar. Over the last few years, they've grown with the city, the district, and adapted to remain relevant.

Hide Transcript Show Transcript COOLER AIR TO WORK WITH EARLIER IN THE DAY ON TUESDAY. BUT THIS IS WHAT IT'S LOOKING LIKE THIS EVENING. LIGHT RAIN AND PATCHY DRIZZLE. TEMPERATURES FALLING INTO THE 40s BY 9:00. WE'LL BE TALKING ABOUT THE - PATCHY DRIZZLE AND 40 DEGREES WITH FOG.

Those women are faking those smiles and love them for it!

As a war criminal responsible for so many deaths, including American soldiers, Kissinger shouldn't even have the right to vote.

Henry Kissinger didn't write the article and his quote was in reference to a conflict forty years ago, Einstein.

Yea the bitter oligarchy vs the people conflicts are all because RUSSIA DID IT!

Your woman is fakin it too but they all trying to keep the men happy.

As long as the firefighters aren't taking overtime to do sew...