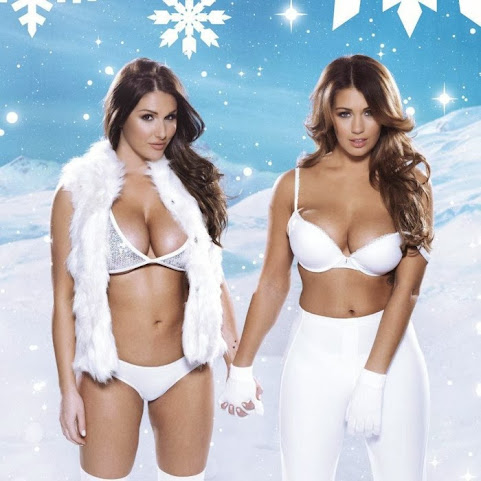 A glimpse at the news night wherein we collect important and educational info from the world of pop culture, community news and updates across the nation and around the globe . . .

KANSAS CITY, Mo. - Kansas City, Missouri, police are asking the public for help to solve a homicide case from January. Detectives are "out of leads" in the investigation into the shooting death of 36-year-old Tina Moore, according to KCPD. Who killed Tina Moore?

UMKC is seeking a developer to restore the Epperson House, a 24,000-square-foot mansion that was donated to it in the 1940s. The massive building has fallen into a state of disrepair and is listed on Historic Kansas City's Most Endangered List.

SHAWNEE, Kan. -- The process of adopting a child from overseas is already long, but now some parents are being told to wait even longer to get their children. It's collateral damage of the Wuhan coronavirus.

Sara Nelson, president of the Association of Flight Attendants, strongly criticized Democratic presidential candidate Pete Buttigieg on Wednesday, arguing that he was perpetuating a "gross myth" about union workers' health care. The union president, who represents about 50,000 members nationwide, has previously voiced support for Senator Bernie Sanders and his signature Medicare for All proposal.

Days after being awarded the Medal of Freedom during President Trump's State of the Union address, right-wing talk-radio host Rush Limbaugh wondered aloud about how, in a general election face-off, "Mr. Man, Donald Trump" would "have fun" with Democratic presidential candidate Pete Buttigieg's sexuality.

Mexico Pays For It???

Experts on immigration policy told CNN they had no idea what the term "redemption money" means. Americans are paying for the wall.


Disappointment, outrage over papal document on the Amazon

Pope Francis' apostolic exhortation on the Amazon disappointed those hoping for an opening of clerical roles to married men and women, with many noting that the pope failed to extend his prophetic voi...


Give a hand to John Tierney with benefit at The Truman

For Kelly Waggoner, it started with canines. Now, it's about people. Six years ago, Waggoner was already a successful small business owner in Cass County, having worked for years as a freelance graphic designer. He was also passionate about helping abused and neglected dogs.


How cold is too cold? Kansas City school districts keeping eye on weather

KANSAS CITY, Mo. - Schools around the Kansas City metro are keeping a close eye on the weather as winter comes roaring back into the area. But this time, it's not snow they're worried about - it's the cold.


Temps to plummet for your Thursday

Hide Transcript Show Transcript COMPARED TO WHERE IT IS BEHIND THE FRONTAL SYSTEM. GRANDA -- GRAND IS 24. WHERE THIS FRONT MOVES THROUGH, YOU WILL FEEL IT. WET SNOW CONTINUES THROUGH ABOUT SEVEN. WENDY AND 30 DEGREES. THAT IS GOING TO IMPACT YOU THROUGH THE EVENING HOURS.

4 years ago Rush Limbaugh was a Ted Cruz/Mitt Romney kinda guy,now that he and other so called Fux news guys latched on it's easy street...well Rush,hopefully Mr Cancer has his way with you.

Fuck you Madlock. Hopefully you and your family rots from the inside out. What a fuck punk.

And yet Rush Limbaugh will soon be broadcasting from hell. Weird.


Democrats mocking cancer in a person they disagree with.

^^^ No, we're mocking a vile homophobic racist misogynist law breaking drug addict that in the past mocked sick people himself. Hell is too good for him.

As Bette Davis said about Joan Crawford, just because you're dead (or in Rush's case, soon to be dead), that doesn't make you a better person.

Libs can't stay classy when they never had class to begin with.

^^OK Boomer. Grab em' by the pussy! So classy, so classy.

So much loser envy over Rush. Dims due for another heartbreak in Nov.

^^And yet you could be wrong. Weird.