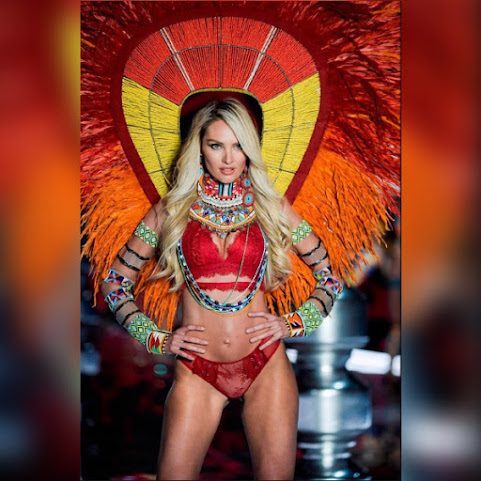 We can forgive angel Candice for just a bit of appropriation amid celebration as we share just a bit of tribute and pop culture news, community items and other info from across the nation.

KANSAS CITY, Mo. - The plight of parents whose children have rare generic conditions can be demanding and discouraging. Millions of families across the world have children living with rare diseases, including at least one family in the Kansas City metro. This Saturday, Feb. 29, is Rare Genetic Disease Day.

The 2020 contenders meet on stage on Tuesday with one final chance to halt the momentum of Vermont Sen. Bernie Sanders, days before the South Carolina primary and exactly one week before voters go to the polls in Super Tuesday states.


This is how Victoria's Secret lost its way

The head of Iran's coronavirus taskforce revealed Tuesday he tested positive for the illness - just one day after insisting reports of the outbreak in the country were overblown. Deputy Health Minister Iraj Harirchi announced on Twitter that he had come down with the virus after appearing sick at a Tehran press conference about the health threat.

by: FOX 4 Newsroom Posted: / Updated: CANTON, Ohio - The Pro Football Hall of Fame is commemorating the Chiefs victory in Super Bowl LIV with the clothes Andy Reid wore during the game. A tweet from the hall of fame states the site just received Reid's hat, jacket and shoes.


Wednesday will be cold, windy

Overcast skies will keep our temperatures in the 30s. Gusty winds will put wind chills into the 20s. The low will get down to 28, and the clouds slowly thin out into early Wednesday. In the afternoon, the high will get to 37 degrees. The winds will remain strong, with gusts up to 25 mph.

“Hot job market”...... are they referring to all those fancy hotel jobs! Hahahahaha!


Better have a ton of deodorizer on hand if Andy Reid has his dirty clothes on display. That guy is a fat ass and probably stinks like hell especially his butt crack.

^^^ Jealous. He wanted those clothes.