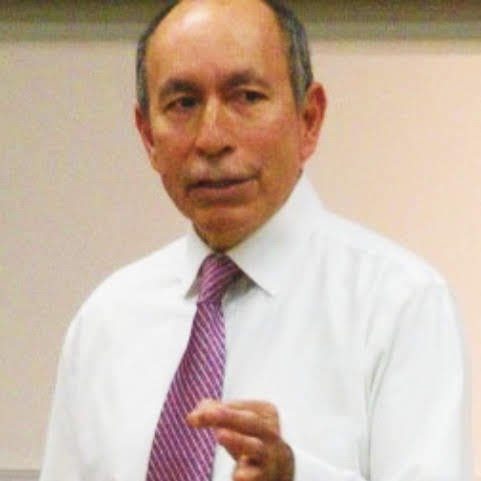 The end of the road for this KCK power player arrived today as one of KCK's most powerful families suffers a decline in their prestige for the moment.

U.S. District Court Judge Carlos Murguia of Kansas City, Kan., resigned Tuesday in wake of a court-ordered reprimand in September for sexual harassment and more recently inspiring four members of Congress to lean on his case to question merits of the federal system’s handling of workplace misconduct.

Murguia tendered his resignation from office to President Donald Trump, effective April 1. His resignation letter said he made the decision with “a heavy heart and profound apologies, out of respect for the federal judiciary, my colleagues, my community and — most importantly — my family.”

Further reading without the paywall:

He should have been booted out long before now.

^^^That's true, he pays for what he could maybe see for free.

Was Columbus white ? I think not.

^^^He was Genoese. That likely counts as white. But I do agree that you think not.

What will the settlements cost the taxpayers?