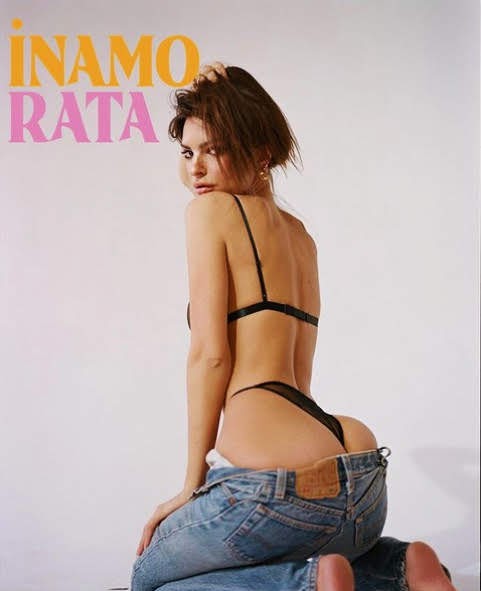 To start this morning we share a cheeky roundup of all things pop culture, community news and so much more . . .

KANSAS CITY, MO (KCTV) - For anyone who has ever thought about starting a business but didn't know where to begin, a KC company wants to offer a new home to get that new business idea off the ground. Mark Launiu has been one of the owners at streetwear maker Made Mobb since the company opened in 2013.

Andrea Hendricks doesn't lack for invitations to speak at business events, serve on panel discussions and join civic organizations. As an executive at one of Kansas City's biggest companies, cultivator of a large network and an expert in diversity and inclusion, she understands and is flattered.

KANSAS CITY, KS (KCTV) -- A KCK house fire overnight displaced a family and may have killed a pet. Fire crews responded around 2:30 a.m. to North 57th Street, just south of Parallel Parkway. There they found a house engulfed by flames. Three adults who had been in the home made it out safely.


With STAR bonds in question, Overland Park will move forward on Bluhawk development

KANSAS CITY, Mo. - A decision by the Kansas state legislature could affect local development. The legislature could change the rules on how developers can use state money to pay for projects. By the end of this session, Kansas lawmakers must decide whether to keep, modify or end the STAR bond concept.

She returned to New York from a Jamaican getaway just days ago. And jet-setting model Emily Ratajkowski was spotted in Milan, Italy, during its Fashion Week on Wednesday. The Gone Girl actress, 28, put on a racy display as she appeared to go braless in a plunging leather-look trench coat.

President Donald Trump spent his week thousands of miles from Washington, holding back-to-back rallies in Arizona and Colorado in a trip that will culminate with one more in Las Vegas the day before Saturday's Democratic caucuses.


US and Afghan Taliban to start partial truce

A seven-day "reduction in violence" between the US and the Afghan Taliban will begin on Saturday, officials say. "This is an important step on a long road to peace," US Secretary of State Mike Pompeo said on Friday. If successful, the two sides will then sign the first phase of a deal aimed at ending nearly two decades of conflict.

Emily Brown runs a non-profit in the Kansas City area. She is a black woman who wears her hair naturally. In 2016, she was invited to speak at a national conference, but one of the board members pulled her aside. "You know, I think you're smart," Brown said recently on KCUR's Central Standard.

Local College On The Right Side Of History


The Battle of Parkville: In 1942, Park University welcomed Japanese-Americans from internment camps

PARKVILLE, Mo. -- This week, lawmakers in California formally apologized for the internment of more than 100,000 Japanese-Americans, most born in the United States, in the months following the attack on Pearl Harbor.

A new chapter in Kansas City's rich history of professional wrestling will be written next week, as All Elite Wrestling (AEW) comes to town for the first time since the promotion's launch in 2019.

Q: How do you describe a prostitute's ethical boundaries when she claims to be a feminist?

Unless folks involved in preparing or serving food and wearing braids or dreads are wearing what I consider adequate protective head covering, I leave the eating establishment. I cannot believe these complex styles which require time consuming arrangement receive frequent shampooing/washing. No bias, just concern about cleanliness.

Boomer? You mean Millenials don't mind unclean hair? I saw a waitress at a restaurant stick both hands in her hair and then bring water to a table. Huh uh. Walked out. As a former server, I know you treat your hands like they are sterile - no nose wiping, no head or ear scratching, nothing. And if you handle anything other than food, plates, and flatware, you wash your hands.

And oh yeah, would smash that Katie Horner.