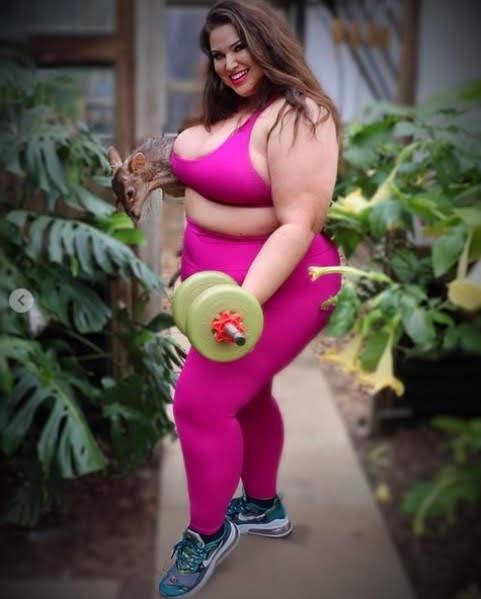 Hottie Yazmin has an Internets origin story that's worth a peek for those who don't know it already . . . Her modeling winning continues with more promo, collabs and right now she inspires another peek at local news links for our Mardi Gras Midday. Checkit:

OVERLAND PARK, Kan. - A multi-million dollar contract to buy replacement iPads for students and teachers is on hold in the Shawnee Mission School District. Superintendent Michael Fulton pulled the proposal from the agenda before Monday night's school board meeting. Instead, he wants to launch a year-long study on how efficient the tech devices are for students.

Golden Ghetto Gets Along???

OVERLAND PARK, Kan. -- Shawnee Mission teachers and administrators vowed to put a bitter contract battle behind them Monday night. It was the first school board meeting since the Kansas Department of Labor ruled the district used "prohibited practices" when adopting unilateral contracts and told the board to "cease and desist."


New campaign focuses on veterans who are 'Still Serving'

KANSAS CITY, Mo. - When Brooklynne Roulette Mosley left the Air Force, her passion to serve didn't stop. The University of Kansas student now advocates for civic causes and recruits others to volunteer. "Taking off your uniform doesn't mean that you stop being a servant," she pointed out.

Global FC, a soccer club that uses sports to transform the lives of low-income youth and families of refugees in Kansas City, is asking for the public's help to locate their bus that was stolen over the weekend.Global FC has developed into one of the top soccer clubs in Kansas City.

KANSAS CITY, MO (KCTV) -- After six years, Boulevardia making a move out of the West Bottoms. With the support of Crown Center and the Kansas City Parks and Recreation Department, this year's urban street festival will take place on Grand Boulevard, and throughout Crown Center and Washington Square Park.

Most of the area will stay dry. A few flakes are possible Tuesday night.

That's a LOT of "info" maybe too much. Yeah, definitely too much.

And this is the day that Tony jumped the shark. Get that ham planet off my blog, Tony!

God, she is really really fat. Man, that is some serious fat. Wow. What does she weigh in at, anyway? Damn, I just don’t know what to say, Where did she come from?

^^I'm so old, I remember when there were almost no fat people.

The fat girl looks as though she's going to eat that baby deer !

Yazmin is what Byron's wife looks like and is why he hates fat people. Plus there is the matter of her hiding his little blue pills all the time.

should you ask
Who steals refugees' soccer bus?
or say
only refugees would get their soccer bus stolen.

And along came welfare cheats like yourself who abused food stamps by gorging themselves on cheetos and grape fanta,good thing Mark accomplished something or your family would have been a complete failure!

THAT'S A WHOLE LOVE OF LOVIN' THAT MAKE ME HAPPY IN THE PANTS!