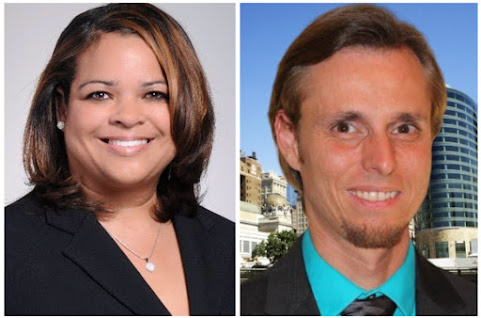 Objectively, this one is unlikely. However, the info does provide a glimpse at the GOP grassroots hoping to flip a Democratic Party stronghold district.

Here's their side of the story: 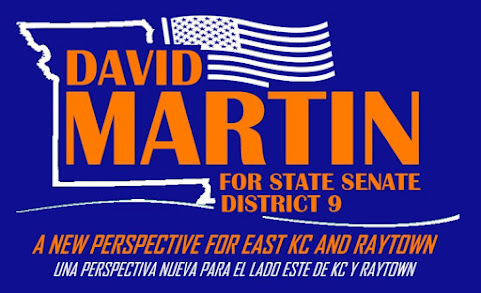 Martin hopes his message of unity and cooperation will bring people of various backgrounds together in support of his candidacy.

“I am running for State Senate because I believe there are some ideas that transcend the political divide- good jobs, good schools, and equal opportunity for all. As Senator, I will rise above the partisan bickering and champion real solutions for our community and for the futures of our children.”


If elected, the first thing on Martin’s agenda will be sweeping education reform.

“I am a firm believer that a child’s ZIP code should not determine the quality of their future”, Martin stated. “As a father, I know firsthand the frustration many people in my community feel with the lack of options for their children’s education. As Senator, I will work to empower parents to make decisions to ensure their children have access to a decent education, regardless of their financial ability.”

“These are common-sense, nonpartisan solutions that will help address many of the problems facing our community, particularly minority communities who have been hit the hardest by unjust laws, fatherlessness, and a lack of economic opportunity. I hope to be the Senator for all of the people in my district, and address the real problems we face every day.”

In addition to his job at Dugan Truck Line, Martin serves as an elected member of the Jackson County Republican Central Committee, and was the Republican nominee for State Representative in the 23rd House District in the 2017 and 2018 elections. Martin resides in the Blue Valley neighborhood with his seven year old son, Skyler.

The ninth Senate district includes portions of Kansas City east of Troost Avenue and north of Highway 50, as well as Unity Village, most of Raytown, and part of Lee’s Summit. The primary election will be held on August 4th, 2020 and the general election on November 3rd, 2020. More information about Martin’s campaign can be found at www.MartinFor9.com.
###
Posted by Tony at 2/19/2020 08:16:00 AM

In other words, Like Sharice in Kansas, Cleaver in Missouri and the squad in DC I will take your money and do nothing positive for Missouri. So Vote for Me!

He is cute. I will fuck him.