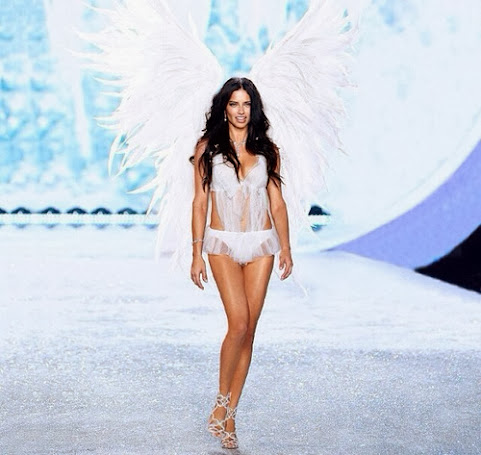 Quick look at pop culture, a few community items and news from around the world . . .

The Midwest Krawlers Off-Road Club volunteered Saturday to drive first responders to work and back home safely for free."We run with the off-road tires, mud tires, which are usually rated really well for snow," said Patrick Chiarelli, the club's president.Inside and out, he said vehicle modifications aim to make it durable and safe."I take my three girls off-roading with me.

KANSAS CITY, Mo. - Following a winter storm that brought snowfall totals across the metro from three to five inches in some areas, the National Weather Service offered tips to fans who plan to be at Arrowhead Stadium tomorrow. https://www.kshb.com/news/local-news/national-weather-service-offers-suggestions-to-chiefs-fans

A fire damaged a business Saturday evening in east Kansas City.Kansas City firefighters were called to the Avenue of Life business training center on East 31st Street just before 6 p.m.Crews had trouble reaching the building because of a steep, ice-covered driveway.Firefighters had to put chains on a ladder truck.Authorities said the roof of the building is gone.No injuries were reported.

JEFFERSON CITY - A company hired to manage part of Missouri's medical marijuana program lost a legal challenge Friday that could put a damper on how much it earns from its contract.

Even with America's undying affection for everything big and brash, modern pickups can still be a bit much. Throw in the endless modifications that SEMA builders and smalltown mall crawlers consider perfect and you've effectively got a truck that's less capable than in stock form, depending on how you look at it.

Shares of Victoria's Secret parent L Brands are up despite bra sales being down. The Ohio-based brand, which also owns Bath and Body Works, said lace-trimmed items, including bras and women's lingerie, dipped 12 percent in the last two months of 2019.

Hundreds of protesters have taken to the streets in Iran's capital, Tehran, to vent anger at officials, calling them liars for having denied shooting down a Ukrainian passenger plane. Protests took place outside at least two universities, with tear gas reportedly fired. US President Donald Trump tweeted support for the "inspiring" protests.

President Donald Trump lambasted House Speaker Nancy Pelosi and the impeachment process in a Saturday morning Twitter barrage. The president's missives follow the news on Friday that Pelosi is preparing to send the articles of impeachment against Trump to the Senate next week.

(Reuters) - The United States and China have agreed to restart semi-annual talks aimed at resolving economic disputes between the two countries, a process abandoned at the start of the Trump administration as a trade conflict between the countries escalated. An official familiar with the deliberations said the resumption of the U.S.

Former vice president Joe Biden is maintaining high levels of support among African American voters less than one month before the first contest of the 2020 election season. According to a Washington Post-Ipsos national poll released Saturday, 48 percent of Democratic-leaning black voters back Biden as their choice for president, citing his time as former President Barack Obama's vice president among reasons for their support.

Lucky Boys is making some big changes to its menu: The West Bottoms bar and grill recently hired former Novel sous chef Derek Solsberg to lead the kitchen. Justin Norcross, Keenan Nichols and Daniel Myers co-own the bar, known for its collection of black velvet paintings, and Norcross has overseen culinary operations and menu development since Lucky Boys opened in October of 2015.

It's not going to be anything like what we've been dealing with the last 48 hours, but we may have to deal with a wintry mix on Sunday afternoon. If you're tailgating early, it's going to be on the cold side....but the sun should be out and the wind out of the SE.

Mac Miller - Good News is the Sunday song of the day and this is the OPEN THREAD for right now . . .