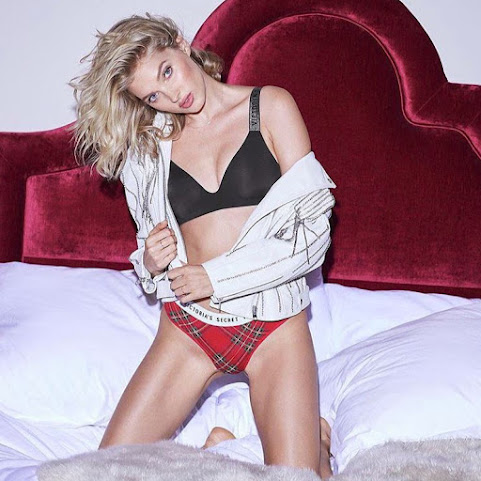 KANSAS CITY, Mo. -- Kansas City residents looking to get rid of their real Christmas tree can do so for free on Saturdays. The deal runs until Saturday, Jan. 18. Residents must take their ID. The locations ask that trees be free of all ornaments and decorations.

According to a highly scientific Twitter study (that's sarcasm) conducted by SportsInsider.com, the Kansas City Chiefs and the New England Patriots are tied for America's second favorite team in the NFL playoffs.The map is based on geotagged Twitter data from the last week, which tracked fan hashtags in every state such as #GoBills, #BillsMafia, #FlyEaglesFly, #ChiefsKingdom and #RavensFlock.SportsInsider.com said the data tracked more than 200,000 tweets and the team with the most states rooting for them was the Buffalo Bills, at seven states.

Right now, you're holding the most expensive piece of journalism that will be created in Kansas City this year. That's no boast - it's just a fact that occurred to me while working on our annual Top Doctors issue. This realization hit me after receiving an email newsletter from a peer.

RICHMOND HEIGHTS, Mo. - A woman is a little embarrassed, but well rested, after falling asleep testing a mattress at a Missouri store and spending the night there. Richmond Heights Police Officer Allison Brown told the St. Louis Post-Dispatch that officers were called to the undisclosed store shortly before 8 a.m.

DE SOTO, Kan. - Farmers in Kansas are finding out the hard way there's little demand for a crop many promised to bring revenue to growers. It was to grow hemp in the state and many thought it could be a way to earn money.


'Show me the money': Thousands of Missourians still waiting for their 2018 tax refunds

KANSAS CITY, Mo. -- About 4,700 Missourians are still waiting on their 2018 state tax refunds, the Missouri Department of Revenue confirmed Friday. A spokesperson didn't respond to requests for an explanation for the delay, but it appears in some cases Missouri just didn't have the money.

Cosmetic dermatologist Dr. Neelam Vashi says she is fascinated by women's waist-to-hip ratio, the hourglass curve from the narrowest point of the waist to the widest point of the hips.

Elsa Hosk reflected on her 10 years of sobriety in a candid Instagram post. The Victoria's Secret model, 31, struggled with alcoholism in her teenage years, and took to the social media site on Thursday to detail her decision to give up drinking.


Opinion | We're now at war with Iran. That's even scarier than it seems.

Whether Americans realize it or not, the United States has just declared war on Iran. And, in part because the declaration was less than clear, that could be even more dangerous than it sounds. The U.S. transformed a long-simmering proxy tit-for-tat between the two sworn enemies to one of direct military confrontation.

Carl Butler can quote chapter and verse of the Bible, but he's equally comfortable citing "the great theologian" - a country singer named Tom T. Hall - who once proclaimed that " the good Lord likes a little pickin' too."

NBC: We're now at war with Iran. Really? How stupid.

Victoria’s Secret models have gotten better over the last 23 years.... there, fix it!

When Elsa flashed her tartan panties, the Scotsman whipped out his bagpipe and had her play for a Guinness record!!!

the hemp farmer is supposed to get together with his other hemp frmer friends and make hemp oil, rope, and/or fabric, with a machine they found on Alibaba, not wait for the mythical hemp buyer they thought existed.

The Elsa & V.S. comments crack me up.