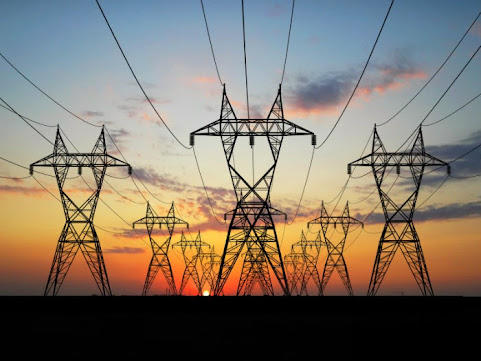 KC Biz Journal: A raider targets a KC company but the community sleeps

"It’s time the Kansas City business community pay attention to the company that literally powers it. Even if you’ve never heard of Elliott Management Corp., you’ve heard of its targets: AT&T, eBay, Cabela’s, Athenahealth. The company has bought about $760 million worth of Evergy stock — good enough to be the utility’s fourth-largest stockholder, according to Bloomberg. And while the pressure campaign recently went public, Elliott went to Evergy management in October demanding the company either explore a sale or kill a share repurchase program and invest the money into its operations."

"At its most basic, Elliott wants what every activist, every investor, wants — to buy low and sell high. If it get Evergy to pump more money into its operations, it could increase valuation from analysts and investors. If it prompts a bidding war for a sale of Evergy, that also would provide a payday."

There are more deets behind the paywall but here's the only thing that matters for broke-ass locals who don't have much say over corporate decisions . . .

KANSAS CITY CONFRONTS YET ANOTHER RATE HIKE AS THE COST OF LIVING CONTINUES TO SPIKE!!!

The "affordability" selling point for Kansas City has all but vanished and local elected leaders seem powerless and unwilling to protect consumers and constituents as big biz interests attempt to profit from this town's lack of leadership.

Welcome to the Hopefully State

Hopefully the negroes will obey the ban and leave Missouri!

And this story says what about "impending rate hikes?"

So there's no "impending rate hike" after all? It's not imminent, at hand, close, close at hand, near, nearing, approaching, coming, forthcoming, upcoming, to come, on the way, about to happen, upon us, in store, in the offing, in the pipeline, on the horizon, in the air, in the wind, brewing, looming, threatening, menacing or in the cards?

Ol' Zero Proof Tony is at it again.

Bassham (CEO) has been driving a Tesla and hanging with Sly the past eight years so why worry about possible hostile takeover? To many selfies to take and $48 shots of scotch at JJ's to consume.

They already mentioned cutting maintenance and repair costs.
Wait until the next power outage to enjoy delayed repairs.
Doubt San Quentin will save us.

Ol' 'local media' snoring through its job yet again.

in my assessment, this situation is strange.