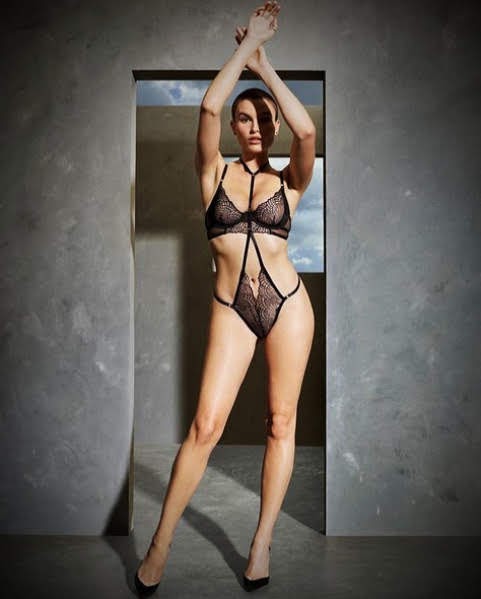 Our morning tradition and a glimpse at pop culture, local news and interesting items across the metro and around the world . . .


Tidal wave of Titans fans? Experts predict 1/4 of Arrowhead will be cheering for Tennessee

KANSAS CITY, Mo. -- For the second year in a row, the road to the Super Bowl will go through Arrowhead Stadium. But home field advantage isn't what it used to be. In fact, one fan-tracking company is predicting that Tennessee Titans fans will make up 25% of the crowd at Sunday's AFC Championship Game in Kansas City.

SHAWNEE, Ks. - The city of Shawnee wants your input on a new park. It will be located near 55th and Belmont Drive. The city will hold a second public meeting where you can give your ideas on the master plan tonight. It runs from 6pm to 8pm at Belmont Elementary School.

KANSAS CITY, Kan. -- A middle school student hit by the driver of a car in Kansas City, Kansas is expected to recover. The crash happened near 55th & Osage around 2:30 p.m. Monday near Turner Middle School. Neighbors are thankful the driver in the hit-and-run is behind bars Tuesday night, while the young boy recovers.

This week has been a big one for the lingerie industry. Victoria's Secret - home of the impossibly-sculpted, minutely-clad supermodel - unveiled the first "plus-size" model to grace its stores in its 42-year history. As part of a campaign with British lingerie firm Bluebella, the US underwear giant is featuring body positive campaigner Ali Tate Cutler in its shops alongside transgender model May Simón Lifschitz.


Chris Cillizza's winners and losers from the Iowa debate

The top six candidates debated Tuesday night in Iowa, the last chance for them to stand beside their rivals before Iowa voters kick off the nomination fight in 20 days' time.


Klobuchar stumbles in recalling name of female governor in Kansas

Iran Off At The Mouth


Iran threatens Europeans soldiers, 'could be in danger'

Iranian President Hassan Rouhani warned in a televised speech Wednesday that European soldiers - not just Americans - "could be in danger" after leaders in Britain, France and Germany began the so-called "dispute process" for the Obama-era Iran nuclear deal with world powers.

Another Year Of Merch

Baby Yoda is coming to Build-A-Bear. Toys featuring the instantly popular character from " The Mandalorian" have been in high demand since the show debuted on Disney Plus in November. A Baby Yoda toy from Funko quickly became a top-selling action figure on Amazon in early December - even though customers who preordered the toy will not receive it until May.

Photo by Leanne Araya You enter the Theater of Folly. Gatekeepers guard the portal. But you carry a tribute. You present it to the guards. They let you pass, lead you to your throne. Now the real mission begins. You're here to see a chamber music concert called "A New World: Intimate Music from Final Fantasy."

The 2020 postseason has been one of surprises -- especially when it comes to the AFC. The Tennessee Titans had already upset the New England Patriots and Baltimore Ravens to make it to the conference championship game, and they were awaiting the winner of the Houston Texans- Kansas City Chiefs matchup.

Drizzle and fog will linger through mid-morning Wednesday, before a cold front wipes the clouds and fog away this afternoon. Temperatures will drop down near freezing by 5 p.m., so make sure you have your warm coats with you this morning.


Bernie Sanders operatives threatened our country saying if Trump won in 2020 city's would burn. Sound like something we have heard before? Burn it down burn it down. You tube has it. "Undercover Video has Democratic Operative Fired." Democrats are dangerous and violent.

^^Is it any worse than Trump threatening a civil war if he's impeached? Dude, think for yourself.