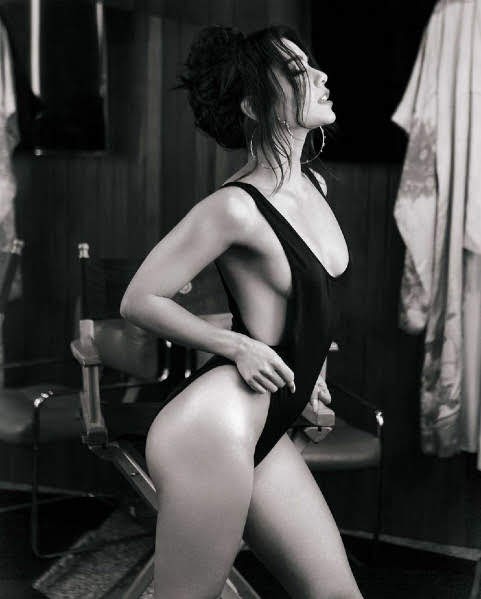 Most of our worker-bee pals are watching the clock, looking at the snow OR gabbing about the Chiefs and so we share this collection of pop culture, community news and interesting items from across the nation. Checkit:

January's final full weekend marks the calm before the Kansas City Super Bowl storm and there's plenty to do, starting with live music. Pay tribute to David Bowie with The Band that Fell to Earth KC or choose between two nights of George Strait at the Sprint Center.

All featured products are curated independently by our editors. When you buy something through our retail links, we may receive a commission. Kansas City and San Francisco aren't merely NFL powerhouses, they also happen to be two of the most storied food towns in America-with vastly different cuisines.


Have You Paid Your KCMO Earnings Tax?

The earnings tax (sometimes referred to as "e-tax") is a one percent tax on an individual's earned income such as salaries, wages, commissions, tips and other compensation. The due date for paying this year's e-tax is April 15. You can file online.

Nearly half of the new class of Pipeline fellows hail from Kansas City startups, revealed the high-profile entrepreneur network Thursday at the Pipeline Innovators Daytime Showcase. Among those Kansas City founders taking the stage during the announcement: Pipeline - which serves as a regional network across the Midwest - also drew heavily from Nebraska, as well as picking up entrepreneurs from outside Kansas City in Missouri and Kansas.

Pop Star Behind The Scenes


Vanessa Hudgens in Black Swimsuit on a Music Video Set

Thirty-four US soldiers have been diagnosed with concussion or traumatic brain injury from an 8 January Iranian missile attack on their base in Iraq, the Pentagon has revealed. The Pentagon spokesman, Jonathan Hoffman, said on Friday that eight service members who had been previously transported to Germany had been moved to the United States.

U.S. health officials said they diagnosed a second patient with the China coronavirus after a Chicago woman returned from Wuhan with the infection, and they are currently monitoring 63 other potential cases here.


Papyrus, another mall staple, is closing all its stores

Papyrus, a mall staple that's best known for selling stationery and upscale greeting cards, is going out of business.

What if you accidentally cut off a piece of your finger, and two weeks later that piece grew into your clone? Tiny creatures with that ability are swimming in tanks at Kansas City's Stowers Institute for Medical Research, and they've inspired a new collaboration between scientists and artists.

Kansas City company Beauty Brands is helping the area get into the Super Bowl spirit with an incredible deal leading up to the big game.To celebrate and show KC pride, Beauty Brands said in a release that "KC pride colors" of popular nail polish brands like OPI and CND are being discounted to 54 cents.

OVERLAND PARK, Kan. -- The NFL is continuing its efforts to grow the league's international fan base. It has a big opportunity to tap into with the Latino community next Sunday in Miami. In a video provided by Tico Sports, you can hear what a Chiefs touchdown sounds like with sportscaster Enrique 'Kike' Morales on the call.

Snow was falling in a band rotating around the big storm. Snowfall amounts of 1 to 4 inches are being reported around the KC metro area with 6" amounts being reported northeast and east of KC. 6" of snow was measured in Polo, MO.

Vanessa is getting a big ass! Holy cow!

Leave Bowie alone we don't need some half baked KCMO copy band destroying the integrity of his sound and music.


Please stop it. The art world is in bad enough shape at the moment and we don't need talentless idiots fucking things up anymore then they already are.


Weez from da big city and we got this epic and awesome app everyone needs! It helps you find best local barbecue, with instructions on what stuff you can put on it and what da best beer is when your being served!

All is Well and 0 casualties, to 11 casualties evacuated regionally, to now 34 traumatic brain injury casualties with some sent back to the US.

At least Trump is now admitting a few soldiers have suffered "headaches".

Utter and complete disgrace to minimize soldier injuries and sacrifice.