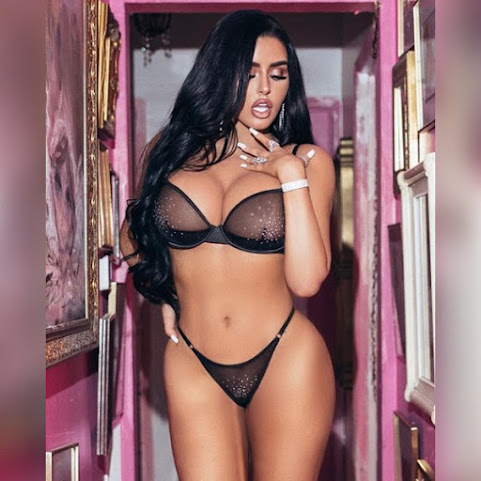 Once again we take a peek a pop culture hotness, community news and all manner of interesting times. Take a look:

(Courtesy Boulevard Brewing Company) Tuesday, January 7 Head to Boulevard Tours & Rec Center (2534 Madison Avenue) today from 5-7 p.m. for the first-ever release of Phantom Haze and Tank 7 beers in Tallboy cans. Free samples will be available in the gift shop, with additional specials including $5 featured flights, $5 pretzel dogs, and $5 off crowlers.


Elvis impersonators will descend on KC this month

Photo by Zach BaumanJeff Bergen didn't set out to be an Elvis impersonator. As he toured the U.S. and Canada fronting a classic rock cover band, he found that the King drew louder applause than the Beatles or Stones. "I resisted because I didn't want it to become an Elvis show," Bergen says.

KANSAS CITY, Mo. - Kansas City, Kansas, Public Schools has made "unprecedented gains" in two academic categories, according to new assessment data. The district, which once was the lowest-performing district in the state, increased its scores on the Kansas Assessment Program by 2.7% in English language arts and 5.9% in math, according to the December KAP interim assessment.

Abigail Ratchford just posted the latest addition to her titillating Instagram account: Two videos of the model wearing an extremely tight-fitting, cleavage-baring bra. To add to the sexy factor, the vixen blew a kiss and winked in the clips. The neckline of the top was a deep V, so low that Abigail's bust almost spilled out.

Former National Security Adviser John Bolton grabbed headlines Monday when he somewhat surprisingly said he was 'prepared to testify' should the Senate call him as a witness in the upcoming impeachment trial. But Republican senators aren't quite sure if they want to hear from him.

KANSAS CITY, Mo. - Planet Fitness will add two more locations to its Kansas City footprint in 2020. The fitness franchise expects to open sites in the Tremont and Waldo areas of Kansas City, Missouri. That is in addition to the recent openings in Independence, Olathe, Overland Park and the Plaza East area.


More sunshine for your Tuesday

Hide Transcript Show Transcript SKIES. I WILL BE SURPRISED IF WE SEE RAINFALL WHATSOEVER. HERE IS YOUR FIRST ALERT HOUR-BY-HOUR FORECAST. INTO THE 30'S AND CONTINUING TO DROP OFF. ESPECIALLY WITH CLEAR SKIES, WE WILL MAKE IT DOWN TO 29 DEGREES IN THE MORNING. 27 FORT LAURANN 10, OTTAWA.

Well, that settles it. Bolton could help Trump, bring him in.