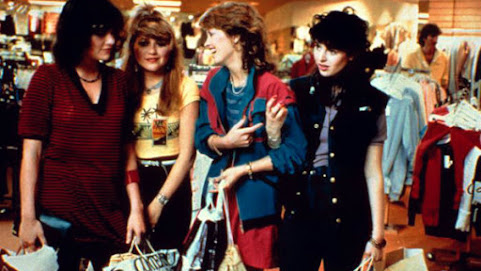 Retail is dead but it's not just the Internets that killed it . . . Here's a look at recent violence and the response that won't stop people from just shopping online and going to cheaper restaurants rather than food courts . . . Checkit:

The Independence Police Department says it is adding a stronger police presence to the area in and around the Independence Center after a shooting incident last weekend.Police said in an effort to increase the "safety and comfort of our citizens, especially during the holiday shopping season," the department is adding at least four more officers, plus a supervisor, to the patrol in the 39th Street shopping area.

If you can’t arrest the problem (blacks) what’s the point?

Yep You got that right. I was there Wed afternoon and the mall was empty. They need to just close it down, half of the stores are out of business and only open when they want to. Low inventory compared to other stores. Then they will go to OP mall and ruin that too.

The place is a shit hole. I thought I was in Baltimore last time I went there.

People with the money is shopping in Lee's Summit,And the Lee's Summit police do a Fair Job of Scaring off hood rats.

There are many people from Warnsburg That drives to Lee's Summit to Shop and Eat Lee's Summit Reasturants do great Business.