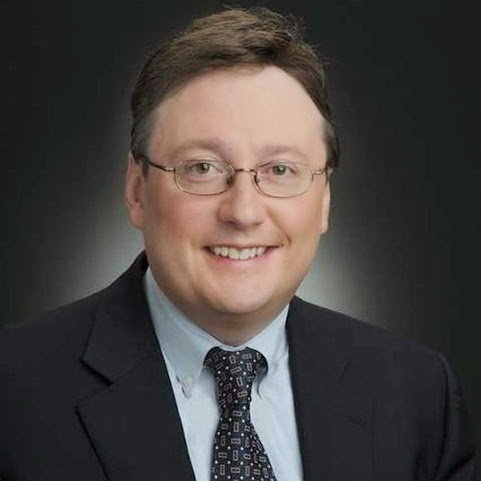 Behind the scenes, here's one look at the debate over $400K in the campaign war chest of a dude was recently the "guest" of the Feds.


"Fresh off an early release back into the world from an embarrassing "snafu" over campaign-finance violations, it appears that team Sanders has been busy wrapping up loose ends. Team Sanders can also unwrap another gift from under the X-mas tree as they chalk up another surprising win. The historically feckless Missouri Ethics Commission plays the role of Santa's Little Helper as they have just agreed to a "termination of any further proceedings" (read: dismissal) against Team Sanders . . ."

Does this mean Team Sanders gets to keep the cash??? It's doubtful he'll ever run for political office again the playing kingmaker with the bread isn't so far fetched.

Meanwhile, this story continues to unfold and we'll have more about a KC X-mas homecoming very soon.

Dude could run for mayor and win.

He is a Democrat. Who is surprised? Only idiots.

^^^ His consultant are all Republicans. They took care of him.

Got a link to this story?

MEC- 6 board members 3 republicans and three dimwits
Number of meetings: approximately once every 6 weeks with conference calls as needed- 8 meetings a year
Location of meetings: Jefferson City
Duration of meetings: 1 day
Preparation time for meetings: 8 hours
Total time commitment: 16 hour
Term length: 4 years-Terms of successor members of the commission shall expire on March fifteenth of the fourth year of their term. No member of the commission shall serve on the commission after the expiration of the member's term. No person shall be appointed to more than one full four-year term on the commission.
Compensation: Members receive a per diem not to exceed $100 for each day devoted to the affairs of the board.
Member Requirements: no member of the commission, while a member and one year thereafter, may be employed by the state or by a political subdivision, be employed as a lobbyist, serve on any other governmental board or commission, be an officer in any political party, or make contributions in support of or opposition to any candidate or proposition
Political Requirements: yes, not more than 3 members may be members of the same political party
Geographic Requirements: Members must represent each congressional district. Not more than 2 from the same political party can represent odd- numbered congressional districts; not more than 2 from the same political party can represent even-numbered congressional districts.

He should run for his old position with the county. Probably would win. Being people are so fucking stupid here.

TOP PHOTO -- COUGHING UP A HAIRBALL

Because federal prisoners aren't allowed to wear wigs while incarcerated, Sanders was a member of the skinheads!!!

What would Ward and Bones think?

^^I don't know Maude, I have a life. You don't. Go find some friends to bore with shit like this!

What would The Cleavers think?

^^^Your posts are your entire life. If that's what you think having a life is, you are really a sad sack.

We better call Matlock for advise.

Let's have a meeting in Frogville to discuss the Sanders problem.

Part that pisses you off is this clown's buddies will probably see that he gets a cushy 6 figure a year job somehow. He should have to be a lot lizard at Home Depot or WalMart.

It's what they do.

I dunno, what’s the answer chimpy? Got anything besides flinging poo and hoping it sticks?

Oh Chimpy. You are such a great example of monkey projection! Lol

Corruption is alive and well within the Democratic Party in Jackson County.