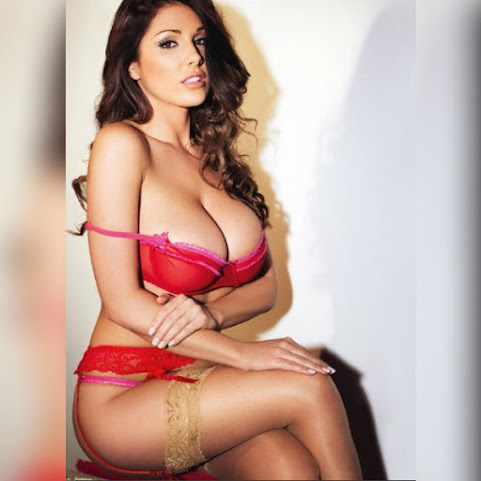 Close readers of the blog have found this tribute to Lucy hotness along with another glimpse at Kansas City morning news, pop culture hottie reporting and a few other tidbits worth a peek . . .

Missouri utility regulators instructed Evergy to run a one-year, $15 million pilot program using a "Pay As You Save" concept. Kansas City residents will soon have a new option to pay for energy efficiency upgrades that doesn't require borrowing, upfront payments or credit checks.

Kansas City's economy grew slower than all but two Midwest competitor between 2014 and 2018, according to new data released by the federal Bureau of Economic Analysis. Over the last five years, the metro's gross economic domestic product grew at a compounded 0.8% annual rate, adjusted for inflation. Ten regions grew faster.

KANSAS CITY, Mo. - A new car should make getting around much easier for a local veteran who has faced challenges ever since serving in Iraq. Santa Claus gave the car keys to Lawrence Smith on Thursday evening at the CARSTAR Metcalf auto body shop in Stilwell, Kansas.

Former Celebrity Big Brother stars Lucy Pinder and Paul Danan are appearing in Michael Head's south London-inspired play this month. Worth a Flutter, which runs from May 1-19 at The Hope Theatre in Islington, is Michael's third show as playwright and Lucy's stage debut.


Embrace The Fear Of Career Transition

With the pace of change increasing rapidly during the 4th industrial revolution, it is likely that most people will have multiple jobs throughout their careers, often spanning different sectors and roles. The ability to transition smoothly between careers is therefore likely to be important to our personal and collective success.


Kansas City's Church of Scientology opens a Winter Wonderland: Is this some ploy?

L. Ron Hubbard, the late science fiction writer and founder of the controversial and often maligned Church of Scientology, told his followers in 1968, "There was no Christ." Yet as of Saturday, a belly-laughing Santa and Mrs.


Let's Argue: "I don't want Terrell Suggs on the Chiefs"

Like all the swiss chiefs, his season ends in three weeks...

When Big Ben threatened to withdraw from the Lucy Union, a giant sucking sound could be heard!!!