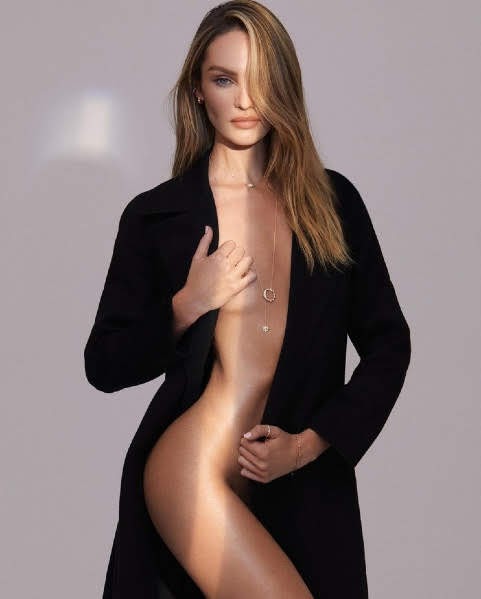 Tonight we celebrate Candice classic perfection, community news and and other items of interest . . . Checkit:


Two killed, two hurt in head-on collision on Raytown Road at I-470

KANSAS CITY, Mo. -- A Thursday morning crash killed two and left another two people hurt according to crash investigators. The crash happened before 8 a.m. along Raytown Road near I-470 and involved an SUV and a transport van. A passenger in the van died, another passenger was hurt and the driver is in critical condition.

KANSAS CITY, Mo. - Despite some pushback, the Kansas City, Missouri, City Council on Thursday approved a special sales tax to improve a shopping center in the Waldo neighborhood. The Community Improvement District will impose an additional 1% sales tax on all retail sales at the Romanelli Shopping Center at West Gregory Boulevard and Wornall Road.

LAWRENCE, Kan. (AP) - University of Kansas students will pay a little bit less for basic food and housing starting next fall, while costs will remain the same or increase at the state's five other public universities.

Researchers in Turkey have uncovered modified Neolithic human teeth that were worn as pendants, perhaps in a necklace or bracelet, in a rare and perplexing archaeological find. Paleolithic and Neolithic humans often fashioned jewelry, such as beads and pendants, from animal bones and teeth (fun fact: Neanderthals wore jewelry from eagle talons).


Local woman to compete again on Season 40 of 'Survivor'

JOHNSON COUNTY, KS (KCTV) -- Thousands of you watched last night as Tommy Sheehan emerged as the victor in the latest season of Survivor. He topped Dean Kowalski and Noura Salman in the finale vote of a season that had its share of controversy.

KANSAS CITY, Mo. - It's a case of musical chairs in Kansas City's Brookside neighborhood. Brookside Barkery, founded in 2003, announced Thursday plans to move into a space formerly occupied by Plate restaurant. In 2017, a fire forced Plate Restaurant to leave its location at East 62nd Street and Oak Street.

INDEPENDENCE, MO (AP) -- A Kansas City area man has won a $100,000 prize in the Missouri Lottery's newest Scratchers game called "Power 5s." The lottery says in a news release that Austin Conley, of Raymore, stopped at a QuikTrip in Independence to cash in a $15 winning ticket.


Quiet, warmer pattern sets in ahead of Christmas week

Hide Transcript Show Transcript CONDITION. DROP TO 42 BY 5:00 P.M., 40'S BY 6:00 AND 7:00 AND THE REASON WE'RE NOT GOING TO REALLY FALL EVERY HOUR, BECAUSE THOSE CLOUDS GET THICKER IN THE SOUTH WINDS WILL HELP. WE'LL HAVE COUPLE OF HOURS A 39 LITTLE TEMPERATURES BY TOMORROW MORNING.

Candace is so freakin hot!!!


Fuck that shit. I'll shop on the other side of the state line.