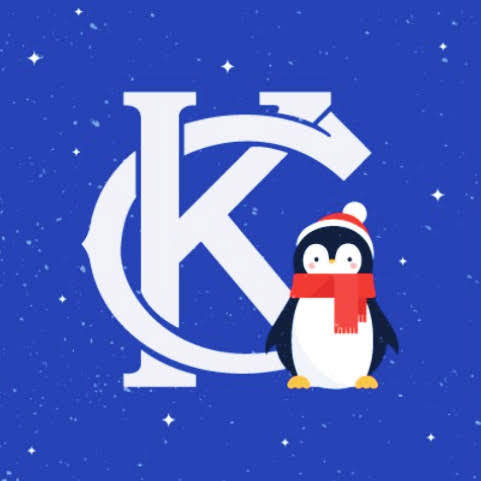 Quick news look at somewhat interesting news items from across the metro along with weather updates that might not be debatable but still deserve a look . . .

KANSAS CITY, MO (KCTV) - Firefighters in Kansas City are taking to social media in an effort to find a new forever home for a dog crews pulled from a blaze. According to a tweet from the Kansas City Fire Department, the dog was rescued from Sunday from a fire at an abandoned home.


Beer, cookies, and an ugly luau party: Where to eat and drink this week

LENEXA, Kan. -- The city of Lenexa has announced that Travis Vaughn will take over as Chief of the Lenexa Fire Department. Vaughn is a 25-year veteran of the department. "I am extremely humbled to be given the opportunity to serve the Lenexa community as its Fire Chief," Vaughn said in a statement.


Longest flooding event in history of the U.S. Army Corps of Engineers's Kansas City district over

YEAR'S DEVASTATING FLOODS. MA IN NORTHERN MISSOURI FLOODING HAS LED TO EVACUATIONS IN SOME AREAS. THE HOLT COUNTY SHERIFFS OFFICE PUT OUT THE ALERT TODAY. MATT: MARCH 15, 2019, THE DAY THE FLOODS CAME. FOR PEOPLE WHO LIVE IN BIG LAKE AS OF 9:00 A.M.

'Tis The Season Of Scammers

KANSAS CITY, Kan. -- The Board of Public Utilities is warning customers about scam calls going around regarding utility bills. BPU said customers have been getting scam calls from people threatening to shut off utility service to customers if they don't make a payment immediately.

The Kansas City Chiefs defeated the Denver Broncos 23-3 on Sunday to improve to 10-4 on the season. The win also puts the Chiefs at 5-0 against AFC West opponents this year. The sound divisional record isn't anything new. Kansas City's dominance in the division has taken place for a few years now.

KANSAS CITY, Mo. -- Several school districts across the metro have canceled classes for Tuesday, Dec. 17 as more winter weather made its way across the metro on Monday. The Kansas City area got its second round of snow on Monday after seeing several inches of snow on Sunday.

After Sunday's winter storm dumped up to 8 inches of snow in some parts of the metro area and more snow fell on Monday, you didn't have to go far to find a tow truck crew at work.Tim Marshall, with Recovery Tow Service, said they normally get about 75 calls a week, but with the snow that number has almost doubled.

KANSAS CITY, Mo. -- A Basehor dad is getting a lot of attention for the hilarious outfits he wears to pick up his daughter from the airport. Courtney Payne said her dad, Doug, first started the trend in 2018 after she moved to Portland for graduate school.

Fanboys For The Holidays

Looking for a last-minute holiday gift the Chiefs fan in your life? Don't worry, we're here to help!


Snow moves away, warmer temps return for rest of week

Hide Transcript Show Transcript FINAL TWO GAMES OF THE SEASON. EXCLUSIVE LIVE RADAR AND NINE DAY FORECAST SO YOU'LL KNOW FIRST. THIS IS FIRST ALERT WEATHER HEADING FOR A WARM-UP. YES, WE ARE AND I THINK WE'RE READY FOR IT NOW TO YOUR RIGHT BEING DOWN THE TWENTIES LAST COUPLE OF DAYS DEALING WITH SNOW SNOW IS MOVING OUT IN THE WARMER TEMPERATURES WILL GET HERE.