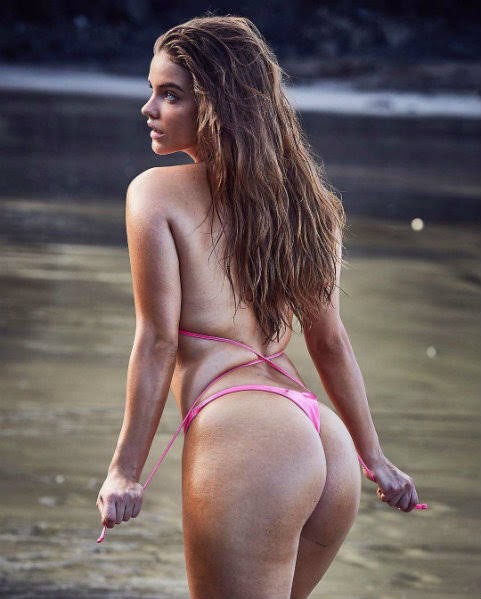 Right now the Kansas City metro is under Severe Thunderstorm Warning. Whilst locals wait for the storm clouds to pass, we share these pop culture, local news and national news items.

Evergy said people claiming to be with the company are calling customers and demanding immediate payment. Scam Alert! Customers reported being contacted by #Evergy demanding payments. We will never ask for your credit or debit card information over the phone.


KC Pet Project is moving into its new 54,000 square foot facility, along with its first round of pets in Swope Park.

KANSAS CITY, Mo. - KC Pet Project is moving into its new 54,000 square foot facility, along with its first round of pets, in Swope Park. The $26 million facility is the first animal shelter built in Kansas City. The old facility was a converted construction site.

KANSAS CITY, Mo. - There's three locations where you can drop off your Christmas tree for free today. 1.) 11660 N. Main Street WHICH IS JUST ON THE corner of Northeast Cookingham Drive and North Main Street.2.) 1815 N. Chouteau Trafficway3.)


Barbara Palvin was "disappointed" by the Victoria's Secret show cancellation

Barbara Palvin has said she was "disappointed" by Victoria's Secret's decision to cancel its 2019 show. The catwalk event would have marked the first time that the Hungarian model would feature in the show in her new role as an Angel. "I was very disappointed," the Armani Beauty ambassador told us.

Veep Takes It Back

WASHINGTON (Reuters) - U.S. Democratic presidential contender Joe Biden on Saturday said there would be "no legal basis" for Republicans to subpoena his testimony in President Donald Trump's impeachment trial, clarifying remarks from Friday that drew criticism. "I want to clarify something I said yesterday.

Sen. Elizabeth Warren's campaign told supporters in an email on Friday that, so far, it has raised just over $17 million in the fourth quarter, a significant drop from her fundraising haul during the third quarter. The memo asks backers to step up giving to the campaign.

KANSAS CITY, Mo. -- Beginning the 2020 growing season, Missouri farmers will be able to grow industrial hemp. According to St. Louis Public Radio, producers will first need to obtain a permit from the Missouri Department of Agriculture.


Kansas Sees Shortage Of Psychiatrists And Other Mental Health Providers

TOPEKA, Kansas - It typically took Walt Hill more than a year to recruit a psychiatrist to northwest Kansas. Now he doesn't even bother. Instead, the executive director of the High Plains Mental Health Center relies on out-of-state doctors willing to work remotely, treating patients through video conference.


Hollywood turns its attention to WWI with new film

KANSAS CITY, MO (KCTV) -- The movie 1917 is generating Oscar buzz just days after its release this week. It takes place during WWI, so KCTV5's Betsy Webster went to Kansas City's own WWI gem to find out how the film fits in history.


Season of Giving: A Pantry for the Jewish Community in KC

"Wow Crazy Nancy, what’s going on? This is big stuff!"

ANd biden has some of that 1.4 billion re-distributed into his bank account, that’s why creepy joe doesn’t want to get called into the impeachment hearings. I’m betting when he does he folds like a double barrel shotgun and more people will be exposed, there really should be quite a few people getting exposed from this. Crazy Nancy is a good start. Don’t be shocked when the clintons get busted as well, what? How else did they become billionaires, it sure wasn’t from speeches and book deals.

Ever notice how Christian food pantries help everyone and Jewish food pantries......only help Jews ? No wonder they've been banished from 109 different countries. Anyway, on this, the final day of Hanukkah, let us remember that to openly suggest that any of these expulsions were the fault of the Jews themselves is now illegal on all college campuses in the US. God Bless America !

Why call Biden into the Impeachment Hearings, when he's not the one being Impeached? Subpoena Trump and put his ass under oath!

Also subpoena Donald Jr. and require him to testify, he's a Government Employee!

Giuliani also would be a good candidate for a subpoena, he's been lying a lot and making money from the Ukraine hand over fist.

Then subpoena McConnell and nail his ass for lying under oath when he swears to be "impartial" during the Trial.

7:15 You call biden in and have him explain his blatant quid pro quo and how nothing was done to him about it and why when Trump makes a call that clearly was not a quid pro quo and he’s being impeached over it, this sets the stage for dismissal. You're not very smart are you.

I'm thinking about opening my own shelter. All the pitbulls will be put down and we will only have good dogs.

Biden can recognize the congressional subpoena as soon as Trump does.

Biden already has released decades of his tax returns actually proving he was one of the poorest members of the senate, not someone pocketing bribes. Again, why wont Trump release his taxes? Why is he suing to keep them secret?

The corruption and lawlessness is inside the current White House.

The lady who said that Jewish food pantries are only open to Jews is wrong: "The JFS Food Pantry, with locations in Overland Park, KS and Kansas City, MO, is the community’s response to the growing need for food assistance in greater Kansas City. Since opening in the Fall of 2012, the struggle against hunger and food insecurity continues to grow. Since 2012 we have more than doubled the number of families served each month to over 400 families. JFS distributes more than 29,000 pounds of food each month to singles, families and older adults. Twenty-five percent of the people served are children under the age of 18. JFS assists people from all walks of life, regardless of religion." https://www.jfskc.org/food-pantry/

Regardless of religion. And for the record, I'm not Jewish.

12:52...I knew they were lying about the Jews; I recognized the poster as a local atheist club member...my oh my, those boys really get around!

Pocahontas is low on cash?

Maybe she could trade wampum for firewater and sell that to raise money. Her tribe seems lap that up.