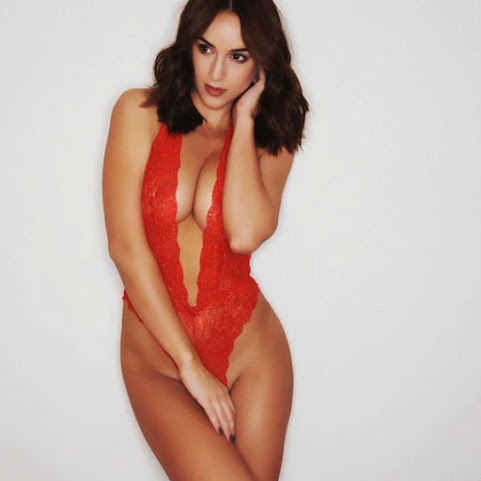 Quick peek at some of our top news items for Saturday that include pop culture, community news and more than a few other interesting times . . .

KANSAS CITY, Mo. -- Winter coats can be expensive, which is why there are so many coat drives this time of year for those in need. But one local company noticed the homeless also had a need for other warm items like hats, scarves and gloves.

A police officer is recovering after being struck by a drunken driver.Kansas City, Kansas police tell KMBC 9 News officers were working an accident scene just before 3 a.m. Saturday - on I-70 near 7th street.Officers say a drunken driver hit the officer--who was inside the cruiser, finishing up reports from a previous accident.The officer was hurt, but not badly.


Kearney man killed after being hit by car in overnight crash

KANSAS CITY, Mo. -- A Kearney man has died Saturday after being struck by a car overnight. Police officers were called to investigate a crash on Missouri 152 just east of Brighton Avenue. The call came in just before 1:45 a.m. Saturday morning.

KANSAS CITY, Ks. - Crews battled a structure fire overnight in Kansas City, Kansas. It happened on 29th and South Coy St around 5 a.m. The KCKFD tweeted out saying command reported fire showing and a defensive fire attack was called. No word yet on what caused the fire.

The final weekend of June was a very busy one for celebrity weddings, and among the happy couples putting a ring on it were Joe Wicks and Rosie Jones. They joined the likes of Joe Jonas and Sophie Turner, Zoë Kravitz and Karl Glusman, and Pasha Kovalev and Rachel Riley, who all chose this weekend to tie the knot.


Lads' mags and my part in their downfall

Opinion By Charles Purcell Normal text size Larger text size Very large text size They are known in the trade as the "P-mags": People, Picture, Penthouse and Playboy. They were the original "barbershop quartet", adult men's mags you would find in your local mechanics, servos and, yes, barbershops.

The Great American Smoke Out


US raises legal age to buy cigarettes and vapes to 21

President Donald Trump on Friday signed a sweeping spending bill into law, including a measure that prohibits the sale of tobacco products to anyone under the age of 21.The increased age restriction for tobacco purchases is one of several provisions outside of the spending measures themselves that will be attached to the broader $1.4 trillion spending agreement.Trump tweeted Friday that the spending agreement "raises smoking age to 21!


Hand gestures at Army-Navy game were not racist, investigation concludes

CLOSE As his fellow Republicans raged against Democrats' drive to impeach President Donald Trump Wednesday night, U.S. Rep. Billy Long of Springfield waited stone-faced for his turn to speak. He also went a little viral. Numerous Twitter and Reddit users couldn't help but notice what appeared to be money sticking out of Long's jacket pocket, prompting a number of posts expressing disbelief.


Kansas city's move against paper strikes some as retaliation

TOPEKA, Kan. (AP) - A growing community near Kansas City has decided to stop publishing its legal notices in its hometown newspaper, describing the move as cost cutting but doing it after several officials criticized the coverage the city was receiving.


Mild temps for your Saturday

Hide Transcript Show Transcript THE WARM UPCOMING. KATIE: HOUR-BY-HOUR, YOU CAN SEE WHAT YOU CAN EXPECT TODAY. BY 3:00, LOW 50'S AND WE WILL PROBABLY PEAK AT 52 DEGREES TODAY JUST TO PUT THIS IN PERSPECTIVE. THE NORMAL HIGH ON THIS DATE IS 39. WE ARE NOWHERE NEAR THAT, VERY MILD FOR THE SEASON.

those trump bills migth be against the law but they're hilarious too.

Don't see how that would trigger anyone. We used to refer to people like Trump as "phony as a three-dollar bill." With inflation, $45 sounds about right.

Billy Long is queerer for Trump than a three Dollar Bill.

A hand in the bush is worth two on the tush!!!

Rosie is wearing a traditional white wedding dress. Less traditionally, her tits are trying to pop out of it. Surely she can be a bit more modest on what used to be a solemn occasion?

Ah, Dear Rosie - makes Keule's videos worth watching even if you don't speak a word of German.