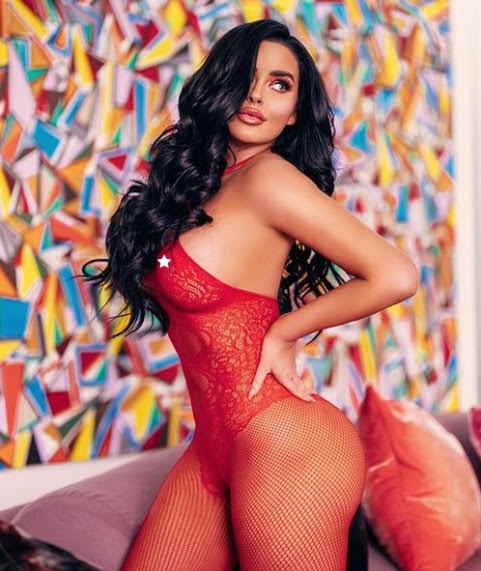 Right now we focus on a bevy of pop culture hotness with tribute to the questionable fashion choices of hottie Abby, community news and even more items of interest.


Season of Giving: A Charity to Boost KC Musicians' Health

A future-ready workforce depends on students mastering as many technology, cybersecurity, and computer science skills as possible, said Tammy Buckner. The founder at CTO of Techquity Digital, Buckner joined forces this fall with Dr. Phillip Hickman, author and founder of PlaBook , to launch WeCodeKC - a no-cost, year-round program built to promote computer skills through monthly session for ages 7 to 17.


9 Questions To Ponder After A Tumultuous Year In Missouri Politics

When historians look back at Missouri politics in 2019, they may get whiplash from all the twists, turns, scandals and controversies. These past 12 months brought seismic change to the St. Louis region, especially with the sudden collapse of St. Louis County Executive Steve Stenger's administration and a nearly six-year effort to merge the city and county.

Abigail Ratchford's most recent Instagram photos are of the model striking seven different poses in a series of sultry selfies she posted on the photo-sharing app. On Tuesday, December 17, the 27-year-old model shared a number of close-up images where she is posing slightly differently in each one.

Fashion Nova is infamous for its skimpy styles, but a new report claims the workers that make its clothing are being paid skimpy wages. The online retailer - purveyor of such items as the "Here For Fun" bodysuit and the "Buckle Up Mock Neck Romper" - is accused of working with Los Angeles factories that pay their employees less than minimum wage, according to an exposé published by The New York Times on Monday.


Navy SEALs who turned in Gallagher: He is 'freaking evil'

A group of Navy SEALS who accused their platoon leader of war crimes have spoken out in never-before-seen footage obtained by The New York Times. According to a trove of leaked Navy materials, members of SEAL Team 7 described their Special Operations Chief Edward Gallagher in grim terms, calling him "freaking evil," "toxic" and a "psychopath."

Senate Majority Leader Mitch McConnell has come under fire from Democrats, and at least one Republican, for his coordination with the White House on the pending impeachment trial in the Senate -- but the outrage overlooks the fact that Democrats took a similar approach with President Bill Clinton during his 1999 impeachment trial.


Russia claims its new hypersonic weapon is ready for war

KANSAS CITY, Mo. - Kansas City native, hip-hop artist and co-founder of Strange Music, Inc. Tech N9ne will be the drum honoree at Sunday's Chiefs game against the Chargers, the Chiefs announced Friday. At the beginning of the 2019 season, the Chiefs Located in the upper level under the west scoreboard, it gives the pre-game tradition of banging a drum a new, permanent home.

KANSAS CITY, Mo. -- Chiefs head coach Andy Reid's daughter will sing the national anthem ahead of the team's final regular season game Sunday at Arrowhead. This won't be daughter Crosby's first time singing in front of Chiefs Kingdom. "I get more nervous than she does," Reid said.

FAIRWAY, KS (KCTV) -- Snow and cold typically dominate the weather world in December. But this weekend we get reminded we're not in control of the weather. Mother Nature is throwing us a bit of a curve ball with a chance of spring-like thunderstorms in the forecast.

That's a lot of ass and links!