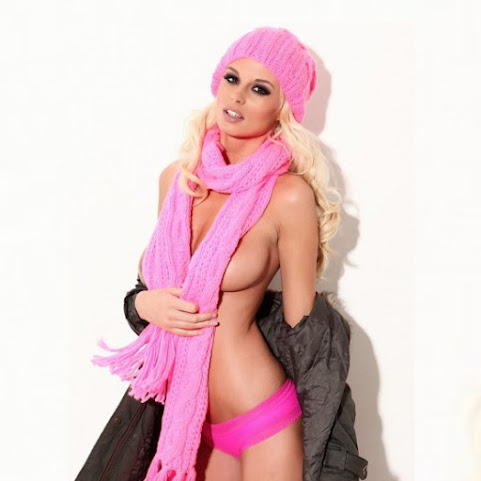 Hottie Rhian reminds us to take a peek at pop culture news links, community reporting and all manner of local links on this chilly evening . . . Checkit:


Neighbors frustrated by squatters at vacant house in KC's east side

KANSAS CITY, Mo. -- A man on the east side says squatters have threatened to burn his home down for repeatedly reporting them to the city. Records show there have been dozens of complaints about a vacant house near 29th Street and Askew Avenue.


Port Authority votes on USDA incentives, but not happy with where all the money goes

The U.S. Department of Agriculture has officially announced the selection of 805 Pennsylvania Avenue, pictured here on Friday, Oct. 25, 2019, in downtown Kansas City. jawooldridge@kcstar.com A committee of the Port Authority of Kansas City grudgingly voted Monday to approve incentives meant to help federal agencies relocate to Kansas City, saying a special inducementthat the agency can approve will ensure hundreds of jobs locally.

The selection of a developer for the more than $140 million Waddell & Reed headquarters tower comes on the heels of several major developments for the project. Read on to find out why the site selection and the developer selection likely went hand in hand:

It has been quite the year for soccer superstar Megan Rapinoe - she helped lead the U.S. Women's National Team to a fourth World Cup championship, publicly advocated for to the team's male counterparts and even took on the President of the United States.

Google has publicly rebuffed game developer Epic over its reported attempt to distribute its popular battle royale hit Fortnite through the Play Store without paying the company's standard 30 percent fee.

The Feud Between Trump and Nadler Goes Back to New York in the '80s Trump Is Dangerously Undermining the Authority of Military Commanders The Big Difference Between This Impeachment Inquiry and Watergate Isn't the President. It's Congress. Fiona Hill Wouldn't Discuss Trump's Other Phone Calls. So How Bad Were Those?

Rhian Sugden has been documenting her IVF journey for her fans to follow and has shared footage of herself coming round after being sedated from her egg retrieval. The 33-year-old, who is on her second round of in vitro fertilisation (IVF) in a bid to start a family with her husband Oliver Mellor, uploaded the clip that saw her dressed in a hospital gown as she thought her name was Jesus.


Holiday parties, a foodie festival, and more food and drink events to get you through the week

Certified Sommelier Tony Gatti will be on hand tonight for a four-course meal at Ragazza Food and Wine (4301 Main Street). Each course, prepared by chef Tina Warford and her team, will be paired with a unique selection of California wines. The meal begins at 6:30 p.m.

KANSAS CITY, Mo. -- The Kansas City Southern Holiday Express train is expected to be back at Union Station next week for its 19th annual run. The train is a walk-through experience featuring a smiling tank car named Rudy -- a flatcar carrying Santa's sleigh, reindeer and a miniature village -- and more.

Hide Transcript Show Transcript IT WAS TOUGH TO MISS THE CHANGE IN THE WEATH TODAY. NEVILLE: HIT YOU IN THE FACE. CAME IN FAST. NEVILLE: TODAY WE'RE IN THE UPPER 20'S AND WIND CHILLS IN THE TEENS. REMINDER FROM MOTHER NATURE THAT IT'S DECEMBER AND WINTER IS ABOUT A WEEK AND A HALF AWAY IF YOU CAN BELIEVE THAT.

TOP PHOTO -- SWEATIN' TO THE OLDIES

When Rhian began dating a wealthy old man, she traded her self-respect for security and comfort!!!

Financial Holding Corp., Burns & McDonnell, and attorney David Frantze of Stinson LLP have worked together on one notable project in the past. The two companies were the developer and financing partners behind the original no-bid contract for the single-terminal renovation of Kansas City International Airport.

Branded as the "KCI Hometown Team," ultimately they were unsuccessful in a competitive bidding process for the billion-dollar project.

Sports Illustrated is still a thing? I thought they went out of business.