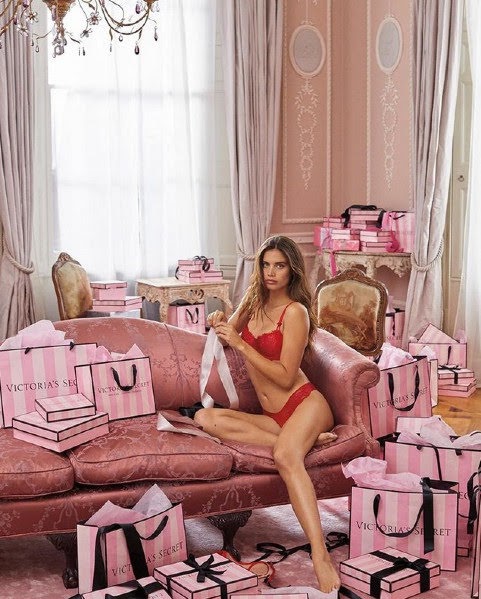 Quick glimpse at pop culture, community news and more than a few local links worth a peek . . .


Downtown Council to lift up Urban Heroes at Luncheon

The Downtown Council of Kansas City (DTC) has selected four community champions to join its honor roll of Urban Heroes next month. The new Urban Hero selections will push this elite list to a total of 101 honorees over the last 15 years. The awards ceremony will be part of the DTC Annual Luncheon on Thursday, Jan.

A Johnson County Community College trustee faces censure after an emailed letter detailing a lack of oversight at the school was shared with board members. It details concerns about a myriad of financial policies and claims the school's art collection is worth twice what the school has published.


Kansas City residents got 289 million robocalls so far in 2019. Congress is cracking down

Kansas City metro area residents have been pelted with nearly 300 million robocalls so far this year, according to YouMail, which tracks and studies such calls. Now, help for dealing with the annoying, persistent and downright weird calls - 54 billion of them nationwide this year through November - is coming.

Sara Sampaio left her 7.5 million Instagram followers drooling this week with a smoking hot, new snap from her trip to Mexico. The photo was shared to her feed on Thursday, November 28, and brought some serious heat to her feed.

The retail apocalypse hasn't shown a lot of mercy. Year to date nearly 10,000 stores have announced closures, according to Kevin Cody, senior consultant with CoStar Portfolio Strategy. That's an all-time high, and its a serious blow to the job market in the retail sector.


Obama talks up Warren behind closed doors to wealthy donors

She has publicly bashed millionaires, has sworn off high dollar fundraisers and has refused large checks from Democratic bundlers. But behind the scenes in recent months, former President Obama has gone to bat for Warren (Mass.) when speaking to donors reluctant to support her given her knocks on Wall Street and the wealthy.

The lawyer for House Judiciary Committee Democrats revealed in a Monday court filing that there is a possibility lawmakers could pursue even more articles of impeachment against President Trump -- despite having already adopted two of them last week following a grueling, historic and bitterly partisan debate.

The Answer Is Blowing

President Donald Trump has pushed a dizzying amount of misinformation about wind energy in 2019 - including, perhaps most memorably, his claim about wind turbines causing cancer - but if you're looking for an encapsulation, you won't find a better example than the speech he delivered on Saturday night to the Turning Point USA Student Action Summit in West Palm Beach, Florida.

(AP) - Gonzaga is the latest No. 1 in The Associated Press Top 25 men's college basketball poll that has had no stability on the top line. The Bulldogs moved up a spot to take over for Kansas, which lasted only a week at No. 1 before losing at now-No.

The Kansas City Chiefs defeated the Chicago Bears on the Week 16 edition of Sunday Night Football, and in the process, they set a number of records. Mahomes had 251 passing yards against the Bears, giving him 9,238 yards in 30 games. That is the fewest games a player has ever needed to reach the 9,000-yard plateau.


No white Christmas for Kansas City with temps near 60

Hide Transcript Show Transcript A BEAUTIFUL SUNRISE. OUR VIEW CAM OF THE PLAZA, YOU CAN BARELY MAKE OUT A LITTLE BIT OF FOG IN THE DISTANCE. WE DROPPED TO 29 DEGREES. VISIBILITY IS AT FOUR MILES. WE ARE COMPLETELY SATURATED. VISIBILITY'S ARE DOWN TO .5 MILES IN OLATHE.

I get 3 or more robocalls a day. As fast as I block one number another shows up and somehow that witch Davids got my number and she hounds me to no end.


I can see the Mulatto Barry pimping for Native American Liz Warren..."minorities" who both scammed Democrat Affirmative Action

After playing hard-to-get for days, Sara opened her pink box and was filled with a deep love!!!