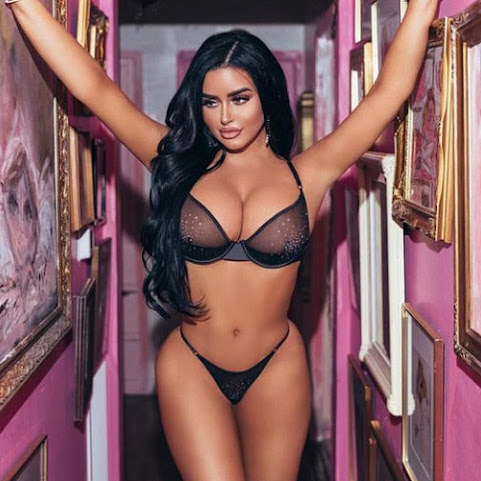 Hide Transcript Show Transcript MORE. DESIGNERS TO KEEP EARLIER THIS YEAR FOR NOT HAVING MANY KANSAS CITIANS WORKING ON THE LARGEST CONSTRUCTION PROJECT IN THE CITY'S HISTORY: THE LAST TIME IT WAS REPORTED I BELIEVE THE NUMBER WAS ABOUT 3%.

KANSAS CITY, Mo. -- A Kansas City family of six might be homeless for the holidays after a scammer targeted them and took hundreds of dollars, too. "Obviously he needed the money more than we did," victim Yesenia Valdespino said, "but he did leave us in a big bind.

KANSAS CITY, Mo. - One year ago today, Dylan Hill His family wants answers, which have been slow-coming. Hill's wife, Taylor, said as far as she knows, there are no new leads in his case. She said she believes someone lured him out to East 80th Terrace and James A.

KANSAS CITY, Kan. -- The parent of a KCK student is calling for changes to the school district's policies after a shooting Tuesday outside of J.C. Harmon High School. Donna Washington has a 19-year-old daughter with special needs who suffers from a serious mental illness.

An Instagram model is fighting back against claims she staged a terrifying robbery. Shocking footage captured by security cameras caught the moment that the model, Danii Banks, came upon an unidentified man with a gun while she was naked in her apartment. The young woman says she was woken up by her barking dogs.

Abigail Ratchford, otherwise known as the Queen of Curves, brought some heat to Instagram on Monday morning with a new photo of herself rocking a lacy lingerie set. The photo, which was snapped from a side angle, showed Abigail standing between two light pink curtains in front of what appeared to be a pink vanity.

Arrests of illegal immigrants inside the U.S. plummeted over the last year as sanctuary cities shielded more people from ICE and the agency pulled officers from the streets and sent them to the border, officials said Wednesday as they revealed their 2019 numbers.


Reports: Harvey Weinstein close to $25M settlement with some accusers but won't have to pay

Less than a month before his New York trial on sex-crime charges, Harvey Weinstein is reported to be close to a $25 million settlement deal over civil suits with some of his accusers - under terms in which he won't have to pay nor admit to wrongdoing.

A woman reached out to KMBC 9 Investigates because she has no heat in her home. She said her home warranty company has not come through as promised.

Pendleton Arts Block, an art-focused community, is officially open in the historic Pendleton Heights neighborhood. On the corner of Independence Avenue and Olive, the space offers 38 mixed-income units including 6 studios, 21 one-bedroom units, and 11 two-bedroom units.

LEE'S SUMMIT, MO (KCTV) -- There are many ways to give. A Lee's Summit woman has found an unusual knack for an item that brings comfort to people who need it most, especially in the cold. A winter hat or scarf is no trouble for Sarah Stolberg.


Thursday will be mild, breezy

Clouds will be moving in. Temps will drop through the 40s and end into the middle 30s. Thursday will be partly cloudy and mild but with wind gusts up to 35 mph. Friday will breezy and warm, too, with highs in the lower 50s.Changes move in for the weekend.