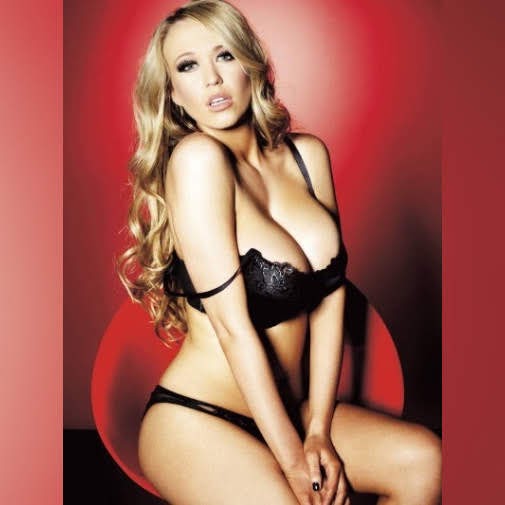 LEE'S SUMMIT, MO (KCTV) - During the holidays Hope House provides a holiday store for the residents and outreach clients to pick out gifts for their children free of charge. All the new gifts and toys are donated by the community, allowing Hope House to brighten the holidays for those they serve.

Kansas City entrepreneur and philanthropist John Sherman assembled a group of similarly minded Kansas Citians to acquire the Kansas City Royals , creating a unique ownership structure for the Major League Baseball team. The Kansas City Business Journal wanted to get to know the people behind the investment group - comprised of 22 co-owners - that bought the Royals in November.

A holiday tradition rolls into Union Station next week.Those interested in seeing the Kansas City Southern Holiday Express can make a reservation now to see the amazing sights on the train.It will be at Union Station from Wednesday until Dec. 22.Admission is free.Holiday Express hours:Dec. 18: 2 p.m. - 7:30 p.m.Dec.

Former Secretary of State Hillary Clinton, who famously lost the 2016 election to now- President Trump, swiftly gave her public support to articles of impeachment against her political rival after they were announced by House Democrats Tuesday morning. Clinton called the impeachment push necessary for defending democracy.

This past summer, I booked a plane ticket to Los Angeles with the hope of investigating what seems likely to be one of the oddest legacies of our rapidly expiring decade: the gradual emergence, among professionally beautiful women, of a single, cyborgian face. It's a young face, of course, with poreless skin and plump, high cheekbones.

Megan Rapinoe, the star of the US women's national soccer team and World Cup champion, has once again waded into American politics - this time to endorse a 2020 Democratic nominee for president.

The Supreme Court said Friday it will consider whether the House and a New York prosecutor can subpoena President Donald Trump's longtime accounting firm and banks for his financial records, two monumental disputes concerning separation of powers and Trump's broad claims of immunity that will be decided in the heart of the presidential campaign.

An environmental watchdog group says most states aren't stepping up to fill the gap left by budget and staff cuts at the U.S. Environmental Protection Agency, which could put Kansans at greater risk of exposure to harmful pollutants.

The internet's best weatherman is back with a scary weather warning for Missouri this weekend. Frankie McDonald of Nova Scotia is a legend in wether forecasting and a king on YouTube. His accurate and direct weather predictions have earned him more than 200,000 followers on the platform and more than 37 million video views.


"Choose Topeka": You could earn up to $15,000 just by moving to Kansas state capital

TOPEKA, Kan. -- Ever thought about picking up and moving to Kansas? Now you might. Topeka, the state capital, is offering potential new residents up to $15,000 to move there. A pilot program called "Choose Topeka" will match employer funds put up for people who move to Topeka and live and work there for a year, city and Shawnee County economic development groups announced Thursday.


A look at the storm ahead of us

FAIRWAY, KS (KCTV) -- Welcome to the weekend. It's going to be a changeable weekend and it looks like it's going to snow. There is high confidence that we will see accumulating snow this weekend. We often say our confidence grows when we can see the storm on the satellite and radar composite loop.

Lyin crooked Hillary still thinks people like her (she’s cra cra if you haven’t figured that out yet) and her pedo husband, why isn’t #metoo raising hell against these two no good sons of bitches?

Has anyone else noticed hilly and Adam shitforbrains have the same crazy look in their eyes? Seriously, those eyes scream “I’m 100% bat shit crazy”.

If Frankie is right with his forecast I’m only getting them from him from now on, our local people can’t get anything right.

Look like RapeInHoe looking to munch on some squaw meat.