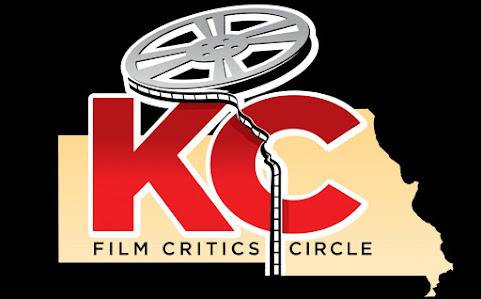 THE 'FILM CRITICS' NEED TO CHANGE THEIR NAME GIVEN THAT NONE OF THESE MOVIES ARE SHOT ON FILM ANY LONGER!!! 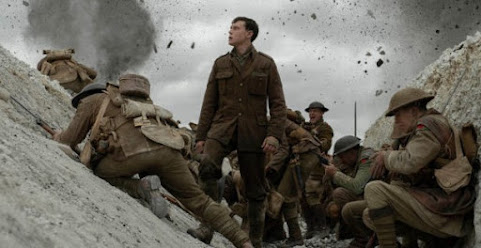 "1917, Sam Mendes’ single-shot sprint through the trenches of World War I, was named the Best Film of 2019 by the Kansas City Film Critics Circle. Mendes won the Robert Altman Award for Best Director. Roger Deankin’s cinematography earned 1917 another win. 1917 and Us were the only films to receive multiple awards. The latter received the Vince Koehler Award for the Best Science Fiction, Fantasy, or Horror Film. Us star Lupita Nyong’o was named Best Actress.

"Each year, the Kansas City Film Critics Circle, the second oldest film critics organization in the United States, votes on its members’ selections for the James Loutzenhiser Awards. 2019 marks the 54th time the group has handed out honors"

THE VINCE KOEHLER AWARD FOR BEST SCIENCE FICTION, FANTASY or HORROR FILM – Us
########