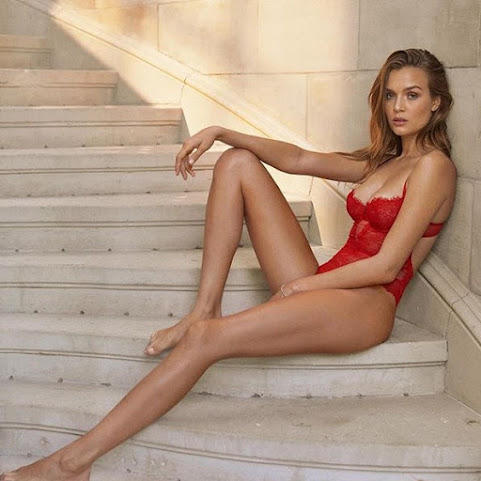 KANSAS CITY, Mo. -- Greyhound has partnered with the National Runaway Safeline to offer runaway kids a free ticket home as part of the Home Free program. Greyhound's website says that "To be eligible for a Greyhound ticket home, the child has to call the NRS helpline, be between 12 and 21 years old, be named on a runaway report and be willing to be reunited with their family."

Food pantry use is up in many Midwest communities, despite a reasonably strong economy and low unemployment rate. There can be several reasons for the increased need for free food. "What we're seeing statewide is that we have pretty low wages in Iowa," says Natalie Veldhouse, a research associate with the Iowa Policy Project, a nonpartisan nonprofit.

Highway Danger From Above

The Overland Park Police Department is now investigating, after two women say their cars were hit by an object flying off the 69 Highway overpass as they drove on I-435. Both women filed police reports on Monday, detailing how their cars were smashed on the heavily traveled roadway.


Independence police investigating after one person was shot Monday night

INDEPENDENCE, MO (KCTV) -- Police are investigating after a shooting took place Monday night. Independence police were called to the area of 100 S Fuller regarding a shots fired call just after 5:30. When officers arrived, they located one individual who had been shot. The individual was transported to an area hospital.

The Overland Park Police Department said it has taken into custody the third suspect that was wanted after a vehicle pursuit that started around 10 a.m. Monday in Lenexa at 95th Street and Marshall Drive.Police said the pursuit ended near West 103rd and Conser streets in Overland Park.

Josephine Skriver shared a brand new Instagram update with her followers today. She was seen in a small top, one which allowed her to show off some underboob. The post also revealed that the Victoria's Secret Angel is in Italy. In said share, the model was seen sitting next to a large window overlooking a cobblestone street.

If you haven't been keeping up with the latest news in the world of women's lingerie, you may be shocked to hear that the once beloved Victoria's Secret Fashion Show is cancelled indefinitely. Not Twitter cancelled (that was months ago), like, cancelled cancelled.

President Donald Trump threatened Iran Tuesday afternoon, saying that the country would be held responsible for damage caused by violent protests at the US Embassy in Baghdad. Declaring the situation the "anti-Benghazi," he announced on Twitter that the embassy personnel, despite a violent attempt by demonstrators to storm the facility, were safe.

Want Northeast News articles sent straight to your inbox each week? Subscribe below!Enter your email address and click on ...


One person killed after vehicle crashes into tree in Overland Park

OVERLAND PARK, Kan. -- One person is dead following a single-vehicle crash Tuesday afternoon in Overland Park. Police responded to the incident just after 3 p.m. near W. 112th Street and Lowell Avenue. When officers arrived on scene they found the driver was pinned in the vehicle and unresponsive.

2020 Attraction For The Plebs


Monster Jam returns to Kansas City for another high-octane weekend

Hide Transcript Show Transcript THING. THAT WAS PRETTY FUN I WILL NOT BE UP. CAPITAL FEDERAL CITY VIEW CAM, A CLEAR SKY AND JUST A LITTLE BIT OF WIND, ENOUGH TO DRIVE OUR 29TH DOWN TO 21 IN WIND CHILL VALUE. NOTICE THE CLEAR SKY, IT HERALDS THE SUN WE ARE EXPECTING THROUGH MUCH OF THE DAY.