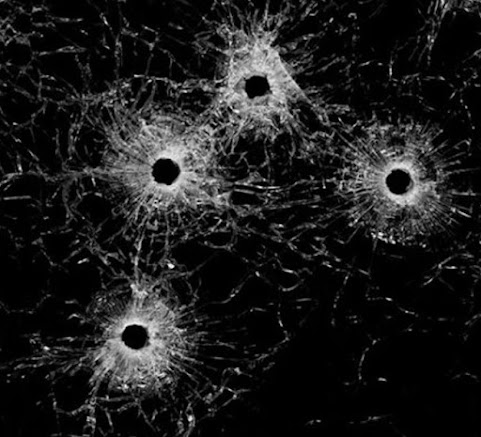 A sneak peak at the freebie bus and why "un-fare" transit might be a bad idea . . .

From the report: "A city bus was also hit, but luckily no one was on board at the time. The suspect is described as a man wearing all black clothing."

KANSAS CITY, Mo. -- Kansas City police are investigating after a man was shot during a drive-by shooting late Tuesday afternoon. The incident was reported just after 4:30 p.m. near 24th and Indiana. Police say the victim has injuries believed to be life-threatening and is in critical condition.

Sounds like the problem is government subsidized car culture. If you are going to blame government but service, you might as well include their subsidization of cars by way of wider roads, parking requirements, and the like. After all, there aren't a lot of drive-by shooters driving buses.

^^^^Sounds like the problem is you don’t have anything better to do. Boring.

Suspect wearing all black clothing, no that was a barefoot naked crackhead.

Build a police station there...and evict the guy who was shot and clinging to life before he has a change to make it out of the hospital. It’s the Christian thing to do.