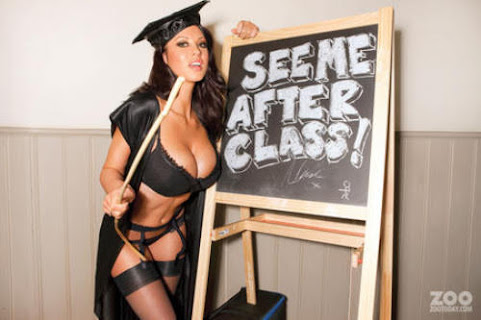 Cruel reality confronts Kansas City public schools this morning regarding the myth of their progress . . .

"Seven Kansas City Public School district employees falsified student attendance records for three years from 2013 to 2016, according to a summary of an external investigation made public by the district. The issue was most prominent in the 2015-2016 school year, boosting attendance data which resulted in additional state funding. The altered student records bumped KCPS’s attendance rate to over 80% in the 2015-2016 school year. While this is still below the state standard of 90%, it gave the district “significant breaks in the scoring system,” according to a KCPS press release."

This revelation doesn't come by way of "journalism" or investigation but merely a state report and internal investigation that shared just a hint of what our readers suspected all along: The gains touted by KCPS and dutifully reported by most local media are nothing more than hype. Moreover, anyone familiar with the institution realizes that test scores and real life institutional improvement has been elusive.

"I've been very proud of the progress made at Kansas City Public Schools under the leadership of Dr. Mark Bedell and will continue to be. It's disappointing to hear how bad actors from years past have negatively impacted our students and community. I appreciate the swift corrective action taken by current leadership. I and I know our city will stand with Dr. Bedell & our many educators & professionals who work hard each day to build the best educational opportunities for our children."

Another translation . . . The FAIL of local politicos to hold KCPS accountable or do anything but play cheerleader is one of the biggest problems confronting the district and their ongoing inability to meet VERY LOW state standards.

Even better . . . One of the very best TKC readers responds to Mayor Q: 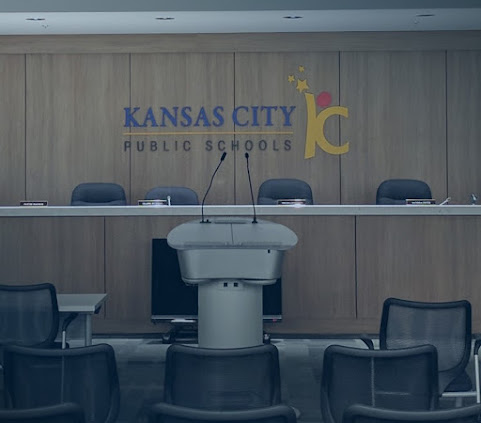 "One should either stay out of the way and blame the school board, or use the bully pulpit big time and transform the way KCMO runs its schools.

KSHB: "We apologize to the state, the city of Kansas City, our teachers and our staff members of the district, and most importantly to our children and families who depend on us. We believe the District has been on a much stronger path forward the past three years. The appropriate safeguards are now in place, and our children are in good hands," Board of Education Chairperson Pattie Mansur said in a statement.

KCTV5: An investigation has found that Kansas City Public Schools falsified attendance data and will be forced to repay money to the state.