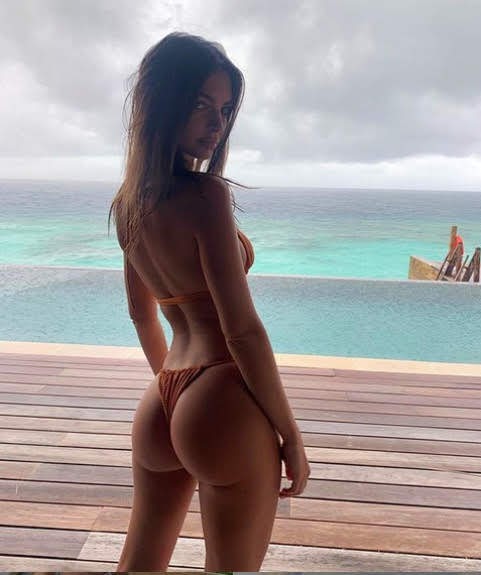 Kansas City Doggie Law Gets Tougher: Be Kind To Pooches

KANSAS CITY, Mo - More than seven species of dinosaurs, including a Tyrannosaurus rex, will roam around the Sprint Center in Kansas City, Missouri, beginning Friday afternoon. Jurassic World Live Tour will put on seven performances over the weekend.

Emily Ratajkowski is taking a break from her busy life with a trip to the luxurious Maldives. The 28-year-old actress-model has been posting on social media and giving her followers some serious FOMO as she frolics in the water with her husband, Sebastian Bear-McClard, and rides a bike on a scenic path through the palm trees.

"A Warning," a behind-the-scenes book authored by an anonymous Trump administration official that takes a critical look at the president, has replaced Donald Trump Jr. Donald (Don) John Trump Trump mocks Newsweek over story on Thanksgiving plans Mia Farrow resurfaces photo of Trump sons with dead leopard after signing of animal cruelty bill Juan Williams: Trump has nothing left but smears MORE 's "Triggered" as the No.


House Democrats have passed nearly 400 bills. Trump and Republicans are ignoring them.

There's a pervasive sense of legislative paralysis gripping Capitol Hill. And it's been there long before the impeachment inquiry began. For months, President Donald Trump has fired off tweet missives accusing House Democrats of "getting nothing done in Congress," and being consumed with impeachment. Trump may want to look to the Republican-controlled Senate instead.


Looking to hire out holiday lights? Here's what to know

You've probably seen the signs advertising help with holiday lights. But how do you choose which company to string lights at your home? Chris Light Co. in Overland Park told 41 Action News that there are a few things homeowners should look for when choosing a company to install lights.

Enjoy So Many Things We'll NEVER DO In December

Tiki Tidings Now- Dec. 31 Regular Christmas-themed pop-up pubs are fine and all, but wouldn't it be better with a Tiki twist? That's the idea behind Sippin' Santa at Julep, which opened Nov. 25 and runs through New Years Eve. Julep has been transformed with Polynesian decor and is serving cocktails developed by Jeff "Beachbum" Berry, a Tiki revivalist whose...

Emrata should just go commando and forget the strip of material she's calling a swim suit. I don't think people would be shocked.

A book from an anonymous author is worth about the same as the toilet paper I just used and flushed. If the author can't be identified as a real person and details can't be confirmed, it's a pure work of fiction. Sort of like the Ukraine whistleblower who wants to remain anonymous. Some people need to get some kahunas and step forward if they want any chance for the public to believe what they're saying.

TOP PHOTO -- TAKING IT ALL IN

Emily looked back in disbelief at the sight of so much hard wood waiting for her!!!