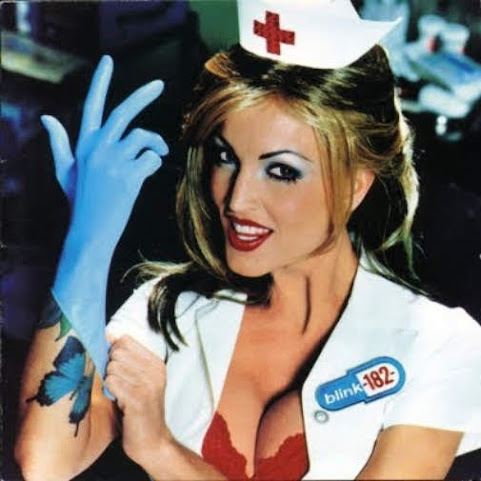 Once again Kansas City voters are confronted with a choice betwixt socialism and/or social justice vs. market forces and the profit motive.

Here's the argument and a bold statement from this group of active local voters . . .

In an extraordinarily rare action, the Jackson County Democratic Committee voted unanimously to endorse a citizen driven ballot initiative that would expand Medicaid in Missouri just as 36 other states have already done. This wouldn't be necessary if Republican leadership in Jefferson City made the decision to keep taxpayer dollars in the state, ensure over 200,000 citizens get access to life saving care, and keep regional hospitals from closing. Under the far right's control, Missouri voters have taken the policy making process into their own hands; this petition will come on the heels of repealing Right to Work, raising the minimum wage, and legalizing medical marijuana when the legislature refused to act in our best interests.

With very few exceptions, the party does not officially endorse ballot measures and only recently, the Missouri State Party has taken a public stance with local parties following suit. The JCDC feels very strongly that basic health care is a right of all citizens and the state government of Missouri has been acting irresponsibly by not expanding Medicaid access.

Collecting the 172,000 signatures required and ultimately passing this through a public vote will bring more than a billion of our own tax dollars back home, create or save thousands of jobs and strengthen our state's economy. We are proud to be part of this process.
#########

I'll pass, Missouri might not be any better off.

For once I agree with the Jackson Count Dems. Healthcare is a right. They're doing the right thing here.

^^^ The only people that want it are people on welfare so.... I’m guessing you’re one of those people.

A right?
Please show me in last months edition of Ebony magazine that it's a right

Hmm. Jackson County Democrats are the same people who screwed up our
property taxes.

Frank doesn’t have that money included in his 2019 budget, sorry welfare babies, you’ll just have to get a job and pay for it your self. You can thank the dimwits for that by the way, their 20% increase in taxes just wiped out most peoples budget.

I sincerely believe that a lot of Democrats have good intentions, but I just don’t think they realize that all of these heartwarming programs cost insane amounts of money of which there is already a shortage. I’m sure if they would stop welfare and disability abuse (ex: people like Byron), programs could be expanded for people who really need it, but in Democrat eyes, everyone is a victim of something and deserves some handouts. Bless their hearts, you can explain it to them but you can’t make them understand.

Healthcare has never been a right 4:46. Dumbfuck

Health care should be for all Americans period!! Change is good in this case.

We are the only nation of our economic power, that allow the pharmaceutical companies and health care providers to abuse their citizens. Point in case $600.00 for insulin a couple of years ago. With insurance..smh..

UK, Germany, Canada, Norway and little Cuba takes care of their citizens health..Oh and of course the state of Massachusetts! Which is the only state to have health care for all residents!!

Ask a person for Boston would they go back to the old system..lol..I asked a friend who is a conservative.He told me hell no!!

7:42, MA does not provide health care to all residents. It mandates that its residents buy health insurance, which is not the same thing, and penalizes them if they don't. I suppose the state could then require its residents to buy cabbage too, under penalty of fines. So much for individual freedom. The state does operate free health clinics, but that has not reduced health care spending nor has it reduced reliance on emergency room care for non emergency health issues.

Conservative MA friend? I doubt it.