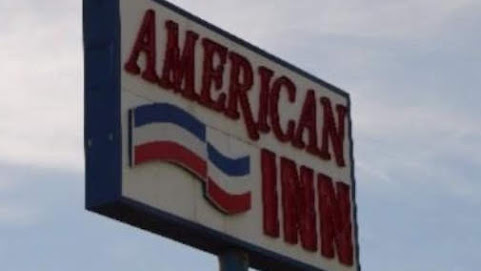 More deets on a recent murder and the ensuing arrest and allegations:

NORTH KANSAS CITY, Mo. -- A Metro Squad investigation into a deadly shooting at the American Inn on November 13 has led to a murder charge against a 27-year-old man. Clay County prosecutors charged Zachary B. Gifford with second-degree murder and armed criminal action over the weekend, court documents were released on Monday.

Probably was a normal person before negotiating the bike lanes on Armour road.

Showing no remorse after they killed someone is not a surprise. Even talking like it was a game is a way of processing a violent situation under PTSD. The dad and sister likely felt they were somehow an accessory to a crime, and responded under duress, and not how they would if, a lawyer were present.

Surely a microaggression was to blame.

The victim was a hard-core Heroin and Meth Addict...... Shit happens when you dabble in the drug world!!!