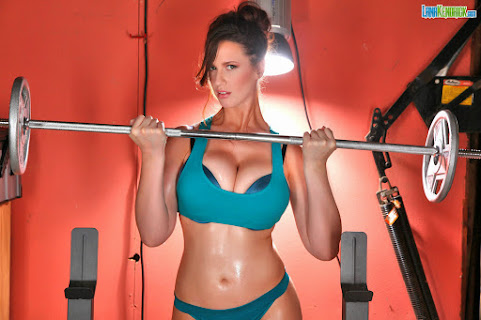 Hottie Lana reminds that ladies lifting weights is not only beneficial for health but also rather captivating to watch.

And so . . . For our late night readers we offer a quick guide to the important cowtown power moves this week. 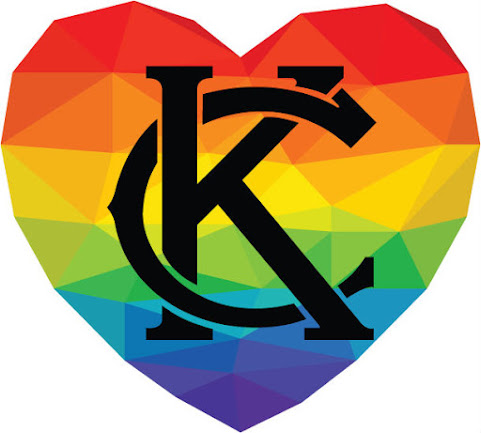 The local conversion therapy ban for minors has garnered news across the nation and offers a glimpse of progressives now advancing their agenda to protect youngsters from old school religious traditions. The move was widely celebrated and might inspire nearby cities to draft similar legislation.

Downtown office space "Strata" winning backing from City Hall ENFORCES THE DEVELOPER FOCUSES STATUS QUO FOR DOWNTOWN KANSAS CITY. The deal isn't pretty and the debate was downright contentious but in the end the developers won the day and continue their reign as the prime mover in local politics. 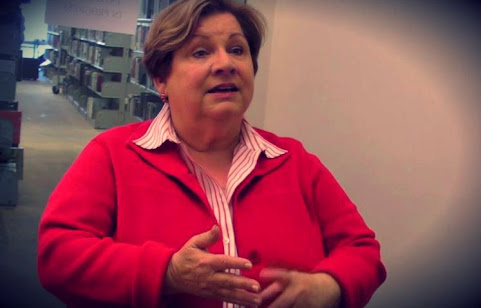 Ia the most important vote of the year, Council Lady Shields demonstrated her power to whip up votes to her advantage and play politics better than almost anybody at 12th & Oak. Her influence shouldn't be doubted or discounted as the Strata controversy demonstrates the ability of the Council lady to work with big biz and push through corporate welfare despite social justice and community activist outcry. 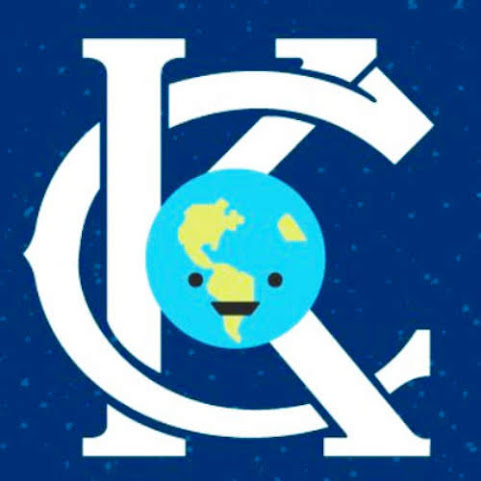 As always, this list has been compiled according to scientific TKC polling and market research data and it's a weekly comprehensive guide to local powerful people, trends and our times.
Posted by Tony at 11/15/2019 10:01:00 PM

Shields probably should be ranked 1.

Developers are powerless without somebody to do their bidding.

God damn! What happened to Katie Shields? She got really old and fat.

Kathy Shields is looking bad. They are getting paid generously and this is the best she can look... extremely unhealthy. Yikes.

Kathryn and Phil are getting kick backs so they can can continue to live like the rich and famous........ scumbags

Is Shields married to Phil Cardarella? He is a total Leftist!


Homosexuality is not normal behavior, to shove it down our throats and force it on anyone and not allow therapy for a sick behavior is fascism the very thing they accuse the right of doing. I for one will make sure I speak out all the more to people on how dirty and wrong homosexuality is especially to kids.
Come and get me I dare you.

No discounting Katheryn Shields. The voters voted and Katheryn's candidate of choice won. Get over it.

6:47...No! The Dems have shown we don't have to accept the results of an election. RESIST! Impeach!

She certainly is the biggest hog at the trough!