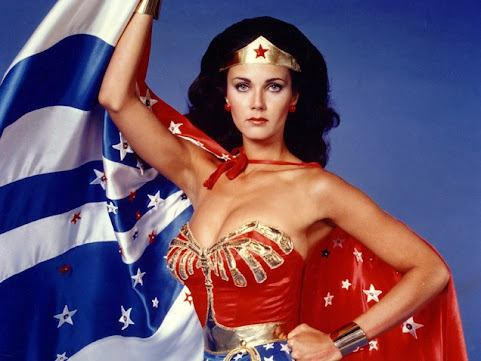 This week we learned that lady Halloween costumes might be sexist but they are still an important part of American history and the pop culture discourse.

Similarly, for night we share a stodgy list of Kansas City institution that stayed winning this week. Take a look: 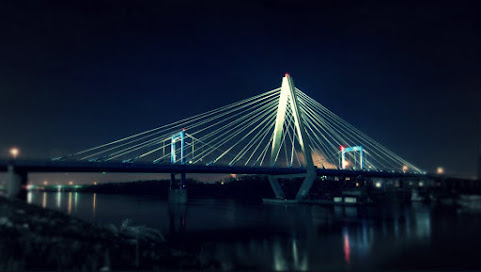 This week Kansas City's shadiest biz quasi-public organization handed money over to the Feds to subsidize a local power move and put the economic border war with Kansas back in action. 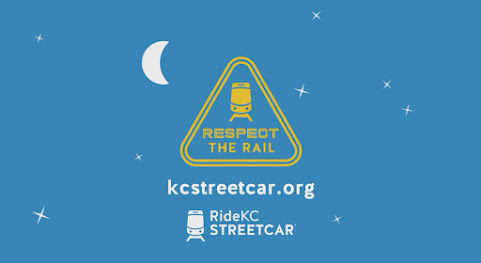 Even more streetcars arrived this week in Kansas City as the expansion line moves forward despite a voter demand for a citywide to be included in the process. 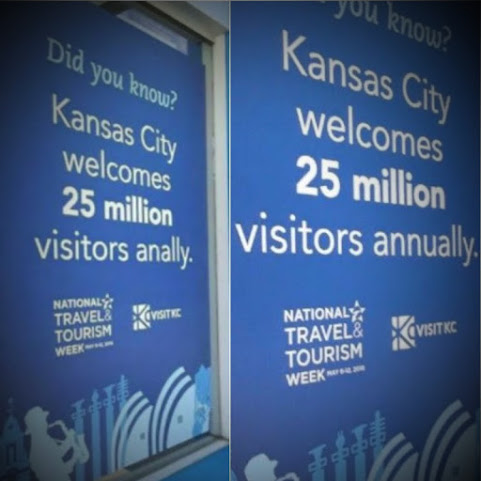 There's a hotel on the way and a downtown baseball stadium in the works behind the scene. The building boom isn't over in Kansas City despite the threat of a recession that's really only going to hurt the many local po'folk. 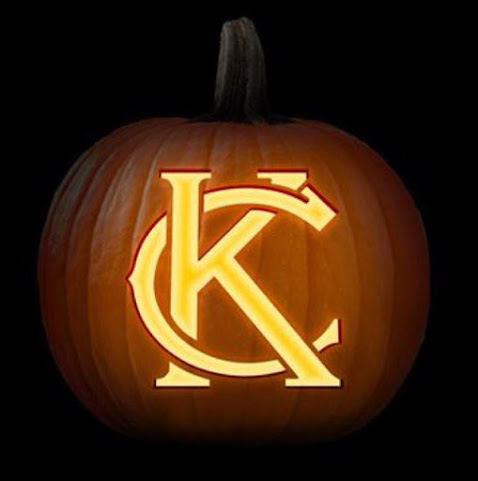 This list has been compiled according to scientific TKC polling and market research data and it's a weekly comprehensive guide to local powerful people, trends and our times.
Posted by Tony at 11/01/2019 11:01:00 PM

If you ever have doubts or questions about your elected officials. Never forget that Kansas City has the best government that money can buy.

Yeah, this is what it was like, you should have been there, Kid!

And all the "power" is from unelected clowns who run quasi-public organizations that are completely out of control and spending many millions of taxpayers' dollars.
A ego-driven contest to see who can give the most tax money away.
Who will be the winner?
The loser is easy to identify.