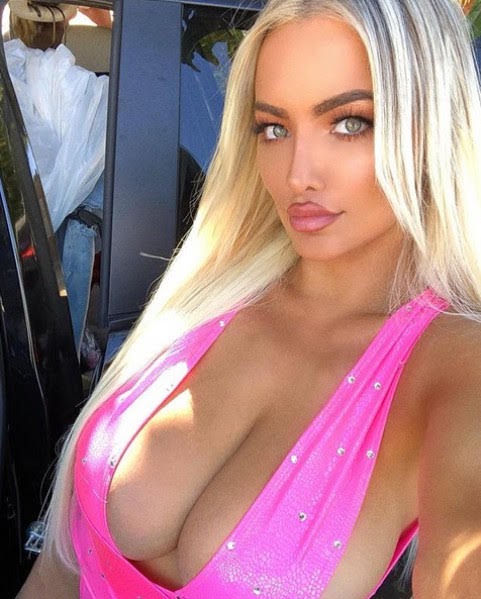 OVERLAND PARK, Kan. -- A web-based company specializing in gifts for groomsmen is under attack for not delivering customers' orders. Among those unhappy customers is James Whittlesey. Whittlesey spent about $300 last July purchasing seven engraved pocket knives for members of his September wedding party.

KANSAS CITY, Mo. -- The expansion and rehabilitation project at the Harry S. Truman Presidential Library in Independence is making leaps and bounds, which is good news considering the tight deadline for construction. Cassie Pikarsky, Director of Strategic Initiatives at the Truman Library Institute, told KMBZ walls are coming down at the library.

Old School Love In The Burbs

LEE'S SUMMIT, MO (KCTV) -- This Lee's Summit couple's ultimate love story will leave you in tears. While Barbara and Roy Nelson were only married on this Earth for more than 60 years, they are now only at the beginning of their happily ever after together.

The Supreme Court won't review a $140 million intellectual property verdict Sprint won against Time Warner, the largest such verdict in the United States in 2017. A Kansas City-based law firm successfully argued that five of Sprint's patents related to VoIP service were willfully infringed.

Emily can almost always spot an influencer #ad on Instagram - even when the tell-tale hashtag is buried at the bottom of a lengthy caption. The giveaway, she says, is the tenuous nature of the post. "I usually begin to read a caption and start to feel that it's very disingenuous or flimsily linked together.


Tap List | Just the Cure for Your Halloween Hangover

Halloween is over and if you're anything like me, you probably stuffed your face with candy. If you're really like me, you impatiently waited for trick-or-treaters to go home before pairing your favorite Halloween candy with your favorite seasonal beer.

Throughout many ancient traditions, the soul is equated with the breath: "atman" in Sanskrit, "ruh" in Sufism, "pneuma" in ancient Greek. In Jewish mysticism, the concept is "neshama," the part of the soul that is intellect and expression and awareness, of God and of one's self.

Hide Transcript Show Transcript OUT. 38 DEGREES RIGHT NOW, NOT A LOT OF WIND THIS MORNING. 32 IN LIBERTY, 33 IN OLATH, 37 DEGREES IN ST. JOSEPH'S. OUR FIRST ALERT DAY PLANNER, NO RAIN, SNOW, NOTHING TO KEEP YOU OUT FROM VOTING ON ELECTION DAY.

No one did or did not vote because of the cold weather.
I am sick of this bullshit myth.
The voter turnout in these local elections is around 10% no matter the weather.