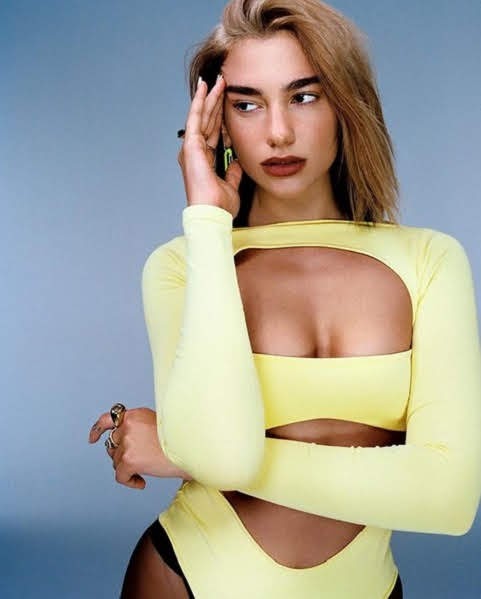 Saturday Night Live alumnus Jason Sudeikis and a lot of his famous friends are in town this weekend for Thundergong, an annual variety show that benefits a charity that serves amputees. The story of Thundergong and the Steps of Faith Foundation begins with a couple of teenagers in 1995.


Not fit for the trash? Bring items like bikes and cell phones to RecycleFEST

KANSAS CITY, Mo. - Since the start of 2019, the Kansas City, Kansas Police Department's has served roughly 1,200 victims of domestic violence. It's the first police-based victim services unit in the state of Kansas.

Dua Lipa and Bella Hadid have more than just the supermodel's brother Anwar in common. Lipa, 24, took the stage at the 2019 MTV EMAs in Seville, Spain, on Sunday night to perform the first single from her new album, "Don't Start Now."


New Garmin technology can land plane in an emergency

OLATHE, Kans. - New technology from Garmin has the ability to safely land a plane if the pilot is incapacitated. The announcement of the new system, called Autoland, came days after the 20th anniversary of the plane crash that killed professional golfer Payne Stewart.

BLUE SPRINGS, Mo. -- One Blue Springs restaurant owner routinely gives back to the community through her Blue Stripe Project. For the past three years, Sandy's Restaurant owner Erika Lucas has donated to law enforcement's Shop with a Cop. But this year, Lucas is doing something new: She's tackling lunch debt in the Blue Springs School District.

Buses Save The Planet???

WICHITA, Kansas - This city's buses all run on diesel. They navigate Wichita streets with the distinctive rumble of their time-tested engines, belching the distinctive smell of diesel and a concoction of carbon monoxide, particulate matter and nitrogen oxides. That exhaust clouds the air locally and adds to the greenhouse gases steadily transforming the climate globally.

A Missouri Senate committee heard several hours of testimony on Monday regarding gun violence throughout the state with possible solutions ranging from more money for gang intervention to better retention of police officers. Witnesses at the hearing were invited by one of the seven senators on the newly formed Interim Committee on Public Safety.


Dua Lipa's EMAs outfit has so many cut-outs, we don't know how it stays together

After an almost three-year hiatus since her self-titled debut album, Dua Lipa is back and hotter than ever performing at the MTV European Music Awards in Spain last night. The British pop star opened the show with her latest single 'Don't Start Now' and turned heads in a sexy black cut-out leotard that showed off her washboard abs.


Warming up for two days

KANSAS CITY, Mo. - Share in our weather experience on the weather blog. Click on the blog at the top of the page for more information. For a full list of weather alerts, Great fall weather for around two days The big change arrives around Wednesday evening There are no big storm systems showing up at this time KANSAS CITY'S MOST ACCURATE FORECAST: Tonight: Decreasing clouds and cold.

Here's a hint for the Missouri state senate hearings on "gun violence".
In KCMO 90% of both the homicide victims and perpetrators are black.
And, due to a lack of "community" cooperation with the police, less than 50% of those murders are ever solved.
There are people whose lack of basic human decency allow them to fire over 20 rounds into a house, killing an eight year-old boy in his own bed.
And fire into a crowd at a food truck, killing a young woman just trying to enjoy an event with her friends.
Get people like that off the streets before they kill someone else.
Which they surely will.
Willful ignorance of the cause of the violence hasn't helped reduce and won't in the future.

^^^Since they are sure that the different races commit crimes in proportion to their share of the population, the main job of the legislature's Public Safety Committee is to figure out how news of thousands of white shooting murders has been totally suppressed.

What a sham. Everyone knows who is committing the violence. Blame guns, colonialism, microaggressions, climate change.

Anything but the obvious truth.