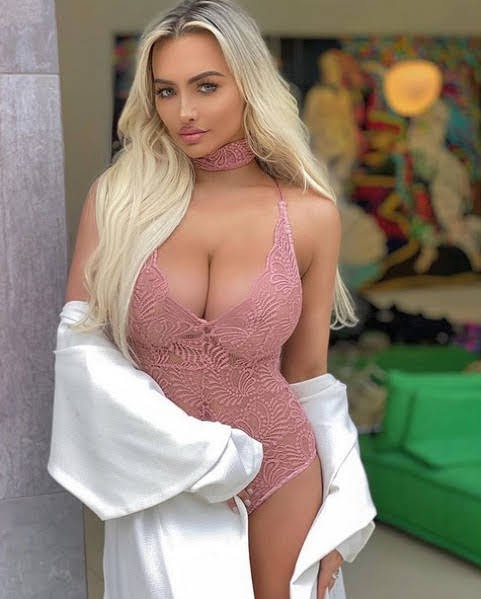 School districts, lawmakers and even some students are waging a war on vaping, trying to stop it from happening in school classrooms and bathrooms. Five local students from four districts told 41 Action News just what they see at school.

Kansas City Seyz Goodbye To Yet Another Hallmark Honcho

OVERLAND PARK, Kan. -- Helen Jordan wants to make sure no one ever falls the scam that cost her nearly $300,000. "We saved all our lives, my husband and I didn't take vacations we just put money away," the 90-year-old said.

President Trump has put his son-in-law, Jared Kushner, in charge of overseeing the construction of the border wall, The Washington Post reports, citing current and former administration officials. Kushner reportedly holds biweekly West Wing meetings about the progress of the wall, the location of the wall, contractors, and how funding is being used.

NO, TKC REFUSES TO LISTEN TO YOUR PODCAST!!!

This article is in The Spectator 's December 2019 US edition. Subscribe here. At a recent party, a mortgage-banker friend approached, asking me to come on his podcast. I politely declined. 'What do I know about mortgage banking?' I protested. 'I don't know my ARM from my Fannie Mae.'

Tucker Carlson reflected Monday on House Democrats' impeachment push, declaring that Democrats have "lost" public support on the issue and the media is to blame. "Democrats have been talking about impeachment since the very day that Trump was inaugurated, but until recently, no one here in Washington took that idea very seriously," Carlson said on " Tucker Carlson Tonight.


Dancing with the Stars Crowns Its Season 28 Champion! And the Winner Is ...

Dancing with the Stars has crowned its season 28 champion! On Monday night's glittery finale of the ABC reality dancing competition series, The Bachelorette's Hannah Brown and her pro dancer partner Alan Bersten were named the winners and took home the Mirrorball Trophy.

Lindsey Pelas shared a new lingerie pic a couple of days ago with her Instagram fans, and it was all about her lace bodysuit. The ensemble was see-through, which meant that she left little to the imagination in the shot. It hugged all of her curves and featured a low neckline with scalloped edges on top.


Police offering to watch your house during holiday vacations

PRAIRIE VILLAGE, Kan. - Prairie Village police are offering to keep an eye on homes while residents are gone for the holidays. As more people prepare to go on vacation, the police department is reminding homeowners about its house watch program.

Kim Horgan is known as Kansas City's biking Instagrammer. The freelance photographer had already done a lot of adventuring - and Instagram-posting - but after winning Amtrak's "Take Me There" contest in April, she had a chance to take travel to a new level and discover some unexpected similarities between biking and train travel.

One man's mission to provide quality food is expanding. In East Kansas City, convenience stores like the "One Stop" on Truman Road between Cypress and Elmwood avenues are quite common. But among the chips, sweets and fountain drinks, some of those stores now offer fresh produce.

The storms, if they happen, will be very small, but there is a chance the storms could be severe.

That old lady would have lost the money to the nursing home anyway. You could go thru 300 K is three or four years.

Save all you life and let the medical system take it, while bums get Medicaid.

Gazing at Lindsey, with my member in hand
Just what she's doing to me, they can't understand
She whispers secrets, thoughts she cannot defend
When all hope seems lost, she invites me into her end!!!

^^and yet vote against National Health Care, Obamacare, or single payer system every chance you get. Weird.

^^Has no life just makes weird posts from grannies basement all day.

^^and yet he's right though. Weird.

No you're not 9:53 stop posting to your comments. Do you sit and stare in a mirror and have conversations?

You need many many years of professional help.

Granny now qualifies to move to a Medicaid nursing home.

White people are demons from hell who infect the earth with a blood lust leaving bodies in their path...take the Native Americans for example white people will be celebrating their genocide in what the demons call Thanksgiving.

^^^^Wow! Thanks again for sharing again.

I assume that @11:21 has taken a DNA test to prove that he has no Caucasian Ancestry, otherwise he'd be a Blanketbutt Hypocrite, wouldn't he?

i generally get on this blog when i feel like inflicting depression upon myself.

a courteous man does not make a woman feel like pounding her head against a wall.