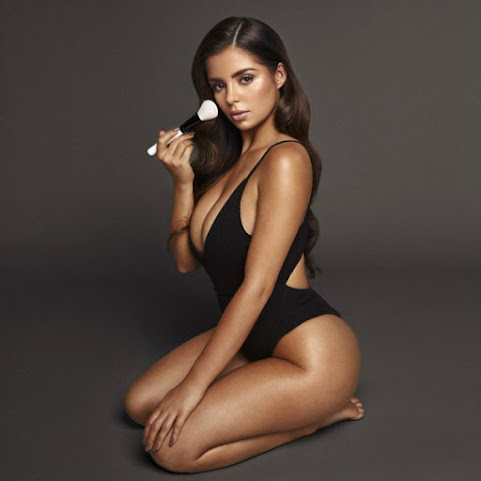 Verge: YouTubers are clashing over eye shadow, and millions of dollars are at stake

Closer to home, here are a few more news items worth a peek:

KANSAS CITY, Mo. - After decades of service, a female Kansas City firefighter is hanging up her uniform. Christine Dailey-McPheron spent 26 years at Station 37 as a Fire Apparatus Operator (FAO). "It's not an easy career," Chad Dailey, a fellow KCFD firefighter, said, "and she did a respectful 26 years."

Nearly nine months after pledging to invest $1 million worth of Full Scale's development resources in Kansas City startups, impact already is clear among numerous companies, said Matt DeCoursey, who has leveraged a podcast and "Suite and Greet" networking to build deeper connections to the local innovation community.


For first time in nearly a decade, KU football home game sells out

LAWRENCE, KS. (KCTV) --- For the first time since the end of the last decade, there was an official sellout at a Kansas Jayhawks home football game. Saturday's game between the Jayhawks and in-state rival Kansas State was deemed a sellout. It's the first time Memorial Stadium in Lawrence has sold out since Nov.


Missouri pays at least $76,000 to former employee allergic to smells

ST. LOUIS - Missouri has paid at least $76,000 to a former social worker who said her supervisors ignored her allergic reactions to perfume, air fresheners and cleaning products. A report released by Attorney General Eric Schmitt Friday shows the latest of two payouts to Gwendolyn Hill, a Department of Social Services employee for 26 years.

The Cliffhanger 5k and 10k for 2019 races start and finish line in front of The Colonnade in Historic Northeast KC. The route went along Cliff Drive and up Gladstone Boulevard. The race is put on by the Kansas City Running Club and is a benefit for Northeast Neighbor to Neighbor ( nnncares.org ).


'Urban Sketchers' drawing on Kansas City's landscape for their studio

KANSAS CITY, Mo. -- A group of local artists are making Kansas City their studio, capturing experiences and views the old-fashioned way. All it requires is a couple of pens, some paper, maybe a water brush, and you are ready to go. "We sketch all across our city to share beautiful Kansas City with the World.

Most of the NBA has fucked Demi