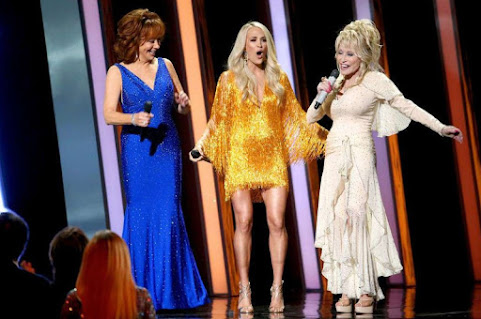 Give Everybody A Brake


'Move over:' Agencies ask for respect on the roads

KANSAS CITY, Mo. - When Hector Ortiz goes to work, he wonders about the what-ifs. What if he had gotten out of his car a minute earlier the day a driver slammed into the exact spot where he was going to grab cones?

KANSAS CITY, MO (KCTV) -- Kansas City leaders Wednesday morning are set to approve a $100,000 settlement with a woman who suffered significant injuries after falling on a dilapidated part of city sidewalk property.

Barring any withdrawals, there will primary elections in February for at least two of the four Independence City Council races. With a week left before the Nov. 20 filing deadline, four citizens have filed in District 3 (generally the southeast portion of the city) and three have filed in District 4 (southwest) for the April 2020 council elections.

INDEPENDENCE, Mo. - Some officials in Independence, Missouri, including its mayor, believe there should be industrial growth in the area known as Little Blue Valley. "Eighteen thousand people who live in this city go to work someplace else," Mayor Eileen Weir said.


Navy submarine with local sailors discovered after disappearing 75 years ago

There are finally answers for families desperately searching for missing sailors.The USS Grayback disappeared 75 years ago. The men on board the World War II submarine were presumed dead.Darlene Franks has binders and books filled with memories of her father's and uncle's service in World War II."I just kept everything," she said.


Video: Carrie Underwood, Dolly Parton and Reba go behind the scenes at the CMAs

Plus, Maddie and Tae, the only female duo nominated for the CMA vocal duo of the year, talk about the award show honoring the legacy of women in country music.

For TV Watchers Without Any...

After years of begging for reunions, "Friends" fans may finally be getting their way. HBO Max and Warner Bros. Television are in talks to bring the original cast back together for an unscripted reunion special, according to The Hollywood Reporter.

Forget quid pro quo, when there's a drag queen in town you'll get quip pro quo. And there was no doubt in Washington on Wednesday - there was a drag queen in town.Performer Pissi Myles, of New Jersey, sashayed into the congressional building where the first public impeachment hearing in the Trump-Ukraine scandal were taking place.

Willie Nelson and Kacey Musgraves teamed up for a duet at the 2019 CMA Awards tonight in Nashville. They took to the stage at Bridgestone Arena for a rendition of the iconic Muppet Movie song "Rainbow Connection." Watch it happen below.


Elton John brings farewell tour back to Kansas City in 2020

KANSAS CITY, MO (KCTV) -- Elton John's three-year "Farewell Yellow Brick Road" tour will come back to Kansas City next year. He will bring the tour to the Sprint Center on July 8, 2020. John recently announced 24 new concert dates to his sold out worldwide tour, completing the second year of the North American leg, counting 43 dates in 2020.


Warmer days and a mostly dry stretch this week

Elton is getting pathetic.

Carrie looks like big bird in that top picture.