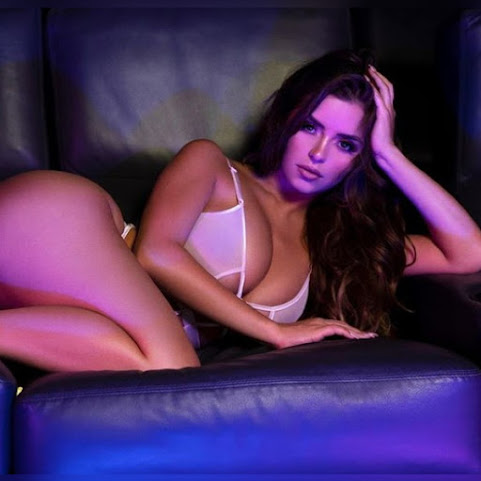 KANSAS CITY, Mo. - Stores in the Kansas City metro are preparing for a rush of customers as the holiday shopping season hits full swing. Many of the retailers need holiday help to keep up with demand, but they are finding it harder to recruit employees than past years.

Donna Maize, who has recently been promoted to serve as the first female fire chief in Kansas City's 150-year history, says the role of the fire department has changed since she joined the force in 1992. Recently, she said, their service has been morphing into the areas of social service and emergency healthcare.

Two members of the Clay County Commission have approved an Omaha firm to oversee a controversial new $50 million county annex, despite severe public backlash and criticism the project faced this summer.Project Advocates LLC received the bid in a closed-session vote in a meeting with just 24-hours notice -- two days before the Thanksgiving holiday.

KANSAS CITY, Mo. - One person was injured Wednesday after a tractor-trailer hit a liquid oxygen storage tank in the Kansas City, Kansas, Fairfax district. The crash caused "hazardous conditions" and shut down a section of the district. The area between North 7th Street and Fairfax Trafficway and Kindleberger and Funston roads was closed around 4:30 p.m.


New property managers taking over some TEH complexes

New property management companies will take over at least seven of 11 Kansas City-area low-income apartment complexes controlled by KM-TEH Management LLC, investor Michael Fein confirmed to KMBC 9 Investigates Wednesday.But the new property managers are merely a Band-Aid on a much deeper problem with property owners' tight purse strings, according to an affordable housing advocate working for better living conditions at TEH properties around the metro area.KM-TEH Management.

PORTLAND, Ore. (AP) - Hundreds of cars remained stranded Wednesday on Interstate 5 headed north from California into Oregon in the aftermath of a major storm that dumped snow and created white-out conditions on both sides of the California-Oregon border.

She is known for her famous curvaceous figure. But the focus was all on Demi Rose's stunning doll-like features as she posed for a stunning photoshoot for StillVika. Sporting a glossy blowdry and glamorous coat of make-up, the Birmingham native, 24, stunned as she sultrily covered her modesty with her hands while donning chic white gloves.

ODESSA, Mo. -- The mayor in one Lafayette County town believes "a change would do you good." That's why Adam Couch banned Sheryl Crow's music. At least, until after Saturday's high school football state semifinal between Odessa High School and Kennett High School.


NCAA pushes back against Missouri after punishments upheld

KANSAS CITY, Mo. (AP) - The NCAA is pushing back against the University of Missouri after the school blasted the governing body for rejecting an appeal of punishments levied in the case of a rogue tutor. In a statement Wednesday, the NCAA said that "while Missouri's disappointment is understandable, the rules and infractions processes are developed by NCAA members.

KANSAS CITY, MO (KCTV) - Holiday travel around the country is struggling with delays due to weather, but even with airport construction, flyers in Kansas City experienced few slowdowns. Officials at Kansas City International Airport expected more than 40,000 travelers to come through Wednesday, with 310 either coming to or leaving from the area.

Hide Transcript Show Transcript YOU WILL NOTICE THOSE CLOUDS THICKENING UP THE NEXT SEVERAL IN GENERAL, A CLEAR SKY NOW. AT THE FREEZING MARK BY 9:00 P.M., NOT SO WINDY BUT WE WILL HAVE TO KEEP AN EYE ON THE NEXT SYSTEM. HERE'S CLOUDS AND RADAR.

SOMEBODY STOP RIDGEWAY AND OWEN!

Donna Maize will go down in history as being Chief the shortest of any other Chief in the departments history. Very unqualified for the job.