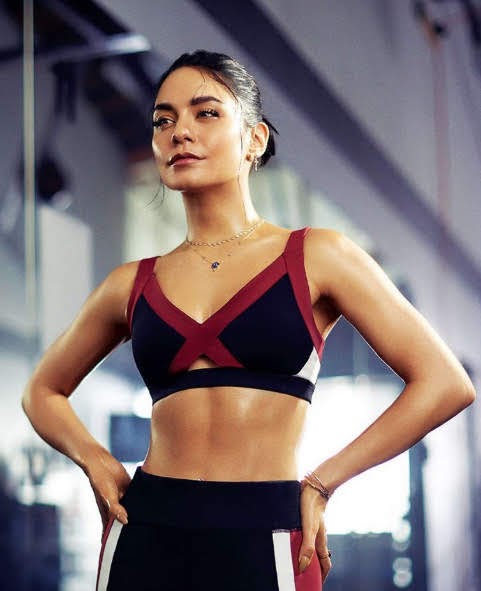 Nicole Jackson came to the first Midwest SoulVeg Fest to get some inspiration on her slow path to being a vegan. She admitted that as a black person who grew up going to events centered on meat, it's easier said than done.

Police in Merriam, Kansas, are investigating a shots fired incident along I-35 over the weekend.Police said the incident happened Saturday around 7:55 p.m. in the southbound lanes of I-35 near Johnson Drive.No injuries were reported.Police said the suspect vehicle in the incident is described as a black Harley Davidson-style motorcycle.


Kansas City, we introduced your own barbecue-flavored vodka

KANSAS CITY, MO (KCTV) -- Who says you can't have your Kansas City barbecue and drink it, too. 360 KC Vodka has released its limited edition barbeque flavor to honor its Kansas City roots. The spicy, sweet and tangy vodka is said to be perfect for brunch, cookouts, watch parties and of course, Kansas City Chiefs tailgates.

Lin-Manuel Miranda is filling out the cast of his Netflix adaptation of Rent writer Jonathan Larson's autobiographical musical Tick, Tick... Boom!, with Deadline reporting that Alexandra Shipp from the recent X-Men movies will be starring alongside Andrew Garfield (who was just cast last week).

Phone Time Is Not Exercise

Turns out, lack of time may not be an excuse for never working out: A new study shows that Americans have at least 4.5 hours of free time each day. This counters the perception that Americans don't get enough physical activity due to a lack of leisure time.


Personal Reflection: The Year My Hero Died Cast a Light on Mental Health

For the past 30-plus years of my life, Dia de los Muertos (Day of the Dead) didn't click with me. This year it does. When my grandpa died this May, I didn't immediately feel his absence in my life. But during the past five months, I have noticed that my small family's backbone is gone.

INDEPENDENCE, MO (KCTV) -- City leaders in Independence are taking their first steps to lift a 2006 ban on pit bulls in the city. Opponents of the ban think a specific pit bull ban is unnecessary. The mayor started a subcommittee to find out if people think the old ban should be lifted.


With or without Patrick Mahomes, Chiefs get big plays in pass game


Thursday will be sunny, but cold

Hide Transcript Show Transcript THOSE TEMPERATURES WILL NOT HAVE MUCH RECOVERY AT ALL. HERE'S YOUR FIRST ALERT HOUR-BY-HOUR FORECAST FOR THIS EVENING.

Locktons are acting sort of like a certain Banking Family in Town.

A group of banks perform a nation-wide search for new, dynamic leadership that will deliver the utmost in efficiency and service to the bank's customers, and the selected leader's last name is always Kemper.