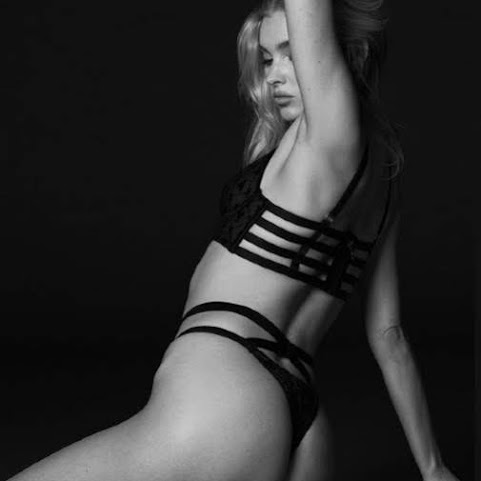 KANSAS CITY, Mo. - Several cars at an automotive service lot in Kansas City caught fire early Friday morning. Firefighters went to the unnamed lot on N. Stadium Dr. near Liberty Park at around 2:45 a.m. No one was at the lot, and the cause of the fire was still under investigation.

KANSAS CITY, Mo. -- You might've seen ads on your Facebook feed for a "Margarita Crawl" event happening this weekend in Kansas City. It sounds like a night of fun with delicious drinks, but some people who bought tickets are now feeling a little salty. They worry they're being scammed.

Cities and businesses across the Kansas City metro are kicking off the holidays with Christmas tree lightings and other events Friday night. Overland Park plans to light the mayor's Christmas tree at 6:15 p.m. The event itself starts at 4:00, with a visit from Santa Claus, followed by hayrides and caroling.

An off-duty Johnson County sheriff's deputy heading home from work rescued a man moments before the man's car is hit by an oncoming train. It happened right outside the Johnson County jail on Monday night.With only seconds before a train smashes into the car on the tracks, two men run over to help the man stranded inside.

KANSAS CITY, Mo. - According to , Kansas and Missouri tout some of the most dangerous teen drivers in the country. The study ranks Missouri sixth for dangerous teen drivers while Kansas checks in 12th. Dan Backhaus, Liberty Driving School owner, said a change to the trend can start with the proper education before teens get their license.

L Brands (NYSE: LB) engages in the retail of women's intimate and other apparel, personal care, and beauty products. The company's financial performance over several quarters has been weak primarily due to sub-par performance by its iconic Victoria's Secrets brand. While the Victoria's Secret...

Elsa Hosk gave her Instagram followers something to get excited about with her latest post that showed her flaunting her figure in a skimpy bikini. In the video update, Elsa leaned against a doorway. Her bikini was bright green with white details.

KANSAS CITY, Mo. - Some Metro families will have the chance to see a historic steam engine next week. Union Pacific's historic Big Boy steam locomotive No. 4014 is touring the Union Pacific system throughout 2019 to commemorate the transcontinental railroad's 150th anniversary.

This month, Kansas Citians can indulge in Gordon Ramsay's signature recipes, check out the roadhouse at Mickey's Hideaway and visit the metro's newest food hall.

There are about 48 hours between leaving work on Friday and the time you start thinking about work once again on Sunday night. Weekend Possibilities is your roadmap for food, drinks and fun for the perfect Kansas City weekend. Friday, Nov. 15 6:30 p.m.


Cooler air today, then a warm up

Kansas City burns everything but calories.

Admire your work ethic, Tony. Can always wake up looking for news and here you are on time, like clockwork. Thanks.

Teens are bad drivers around here because the parents taught them to drive just like they do.

When Elsa needed some flooring work done in her bedroom, I volunteered my labor and guaranteed she'd be laid straight!!!

@9:24AM-Thanks grampy. That's why your grandkids hate you and never visit you.