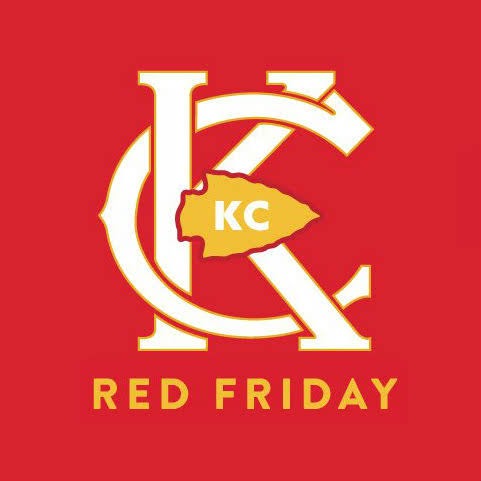 Actually, a pretty great game this afternoon. Here's our run down for Sunday evening denizens . . .

For the second Sunday in a row, the Kansas City Chiefs were tasked with winning a game without reigning MVP quarterback Patrick Mahomes in the lineup. This one worked out better for Kansas City. Harrison Butker connected on a game-winning 44-yard field goal minutes after hitting a 54-yard field goal to tie the game, as the Chiefs defeated the Minnesota Vikings 26-23 at Arrowhead Stadium.

Kansas City Chiefs running back Damien Williams is starting his campaign to be the top option at running back. About halfway through the third quarter, Williams exploded for a long touchdown run. The play went for 91 yards and according to Chiefs' Public Relations, it's a career-long for Williams, the second-longest play of the season and it ties Jamaal Charles for the longest rushing touchdown in franchise history.

4:17 PM ET Adam TeicherESPN Staff Writer Close Covered Chiefs for 20 seasons for Kansas City Star Joined ESPN in 2013 KANSAS CITY, Mo. -- The Kansas City Chiefs might eventually look back at Sunday's win over the Minnesota Vikings as the one that allowed them to reach all of their goals.

Other Chiefs Step Up

Given the injuries top to bottom and the level of competition, the Kansas City Chiefs were going to need to play a well-rounded game in order to come up with a win over the Minnesota Vikings at home on Sunday afternoon.

THAT JUST HAPPENED! Harrison Butker knocked through the game winning kick and the Kansas City Chiefs, who were once again without their MVP quarterback, moved to 6-3 on the year and are now 1-1 without Patrick Mahomes.

And the home team continues with the march toward the playoffs with persistent dreams and a reasonable shot in a horrible division . . .

Super bowl is a bit much.

Super Bowl bound my ass, not the way they are playing. Yes they won, barely. But they were playing a team that's basically of the same caliber the Chiefs are. Let's see if they can do the same next week.

Even a blind squirrel, once in awhile; speaking of the dead one residing atop Charmin 'Softy' Mahomes head...

Anyone read the KC star editorial board yesterday calling for a ban on the Tomahawk chop?
Cancel your paper and or encourage your neighbors to cancel it.
Media shame your neighbors... it’s not a green product anyway.
Someone took a poll at the parking lot— no one voted to end the chop.
Very very loud chops the entire game and after.
KC Star is dying and the nameless chicken shit editorials might wonder why.
Be proud and do the chop... all the while shorting their stock and getting Rich!
Dumbasses. Karma

Birds kicked that ass! They are back and super bowl bound babies! The golden-armed god returns next week and the Chiefs are set to run the table. Book that shit bitches!


Screw Red Friday and forget the Chiefs they're not worth the crap in your toilet bowl. Don't people have anything better to do than watch criminal American Hating soi boi's rub each others ass.

^^^Hey loser, don’t you have anything better to do than come on here to meltdown about the Chiefs bitch? The Chiefs own you. Bitch!