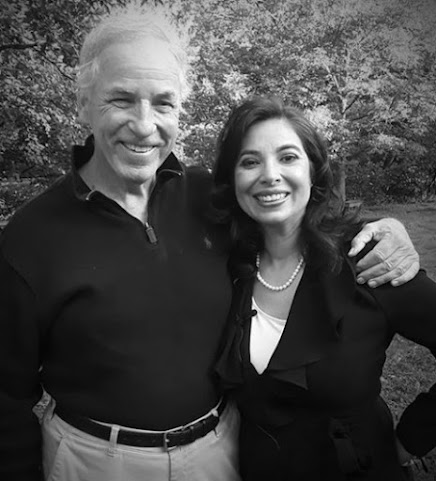 We would have overlooked this political gambit if not for Kansas City's most prolific Conservative author lending his support to this upstart Congressional contender. 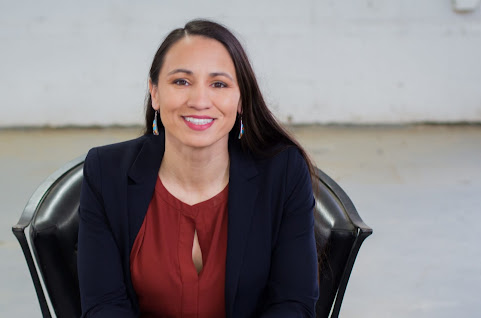 It's a mostly GOP lady onslaught against Rep. Sharice Davids but Ms. Foster's effort stands out because she's the only lady "of color" taking on the incumbent and her NEIGHBORHOOD CONNECTIONS seem to have a bit more credibility than right-wing Beltway insider competition.

Adrienne is running for Congress to put the needs of her children and their generation first. She wants her children’s generation to enjoy the same opportunities she had. An America that allows their quality of life to exceed hers. An America that allows them to live in health and freedom. An America where they can be all they were created to be. This starts with going to Washington to stop the socialist agenda that is putting their future and quality of life at risk.

Adrienne Vallejo Foster, a second generation Hispanic from the 3rd district . . . Adrienne was appointed by the Trump Administration to serve as the Small Business Administration Region 7 Advocate . In this role, she worked with small business owners in the 3rd district and the broader Kansas, Missouri, Iowa and Nebraska region. She worked alongside state and local government agencies, state legislators, and trade associations, to be the voice of small business and to help small businesses overcome burdensome regulations and other roadblocks.

Foster previously served as the Mayor of Roeland Park, KS. She was also the Executive Director of Kansas Hispanic and Latino American Affairs Commission with the Office of the Governor.
#######

I like the point about the neighborhood connections to JoCo. Has anybody ever seen Sharice outside of TV?

Ran into Adrienne at the in Mission, KS. a few times. She's a nice lady who has a great family.

she has a shot IF she is willing to get raw with sharice. If not, she's just another pretty face.

The line in the sand has been drawn, Trump's attorney's letter to Congress today constitutes an Executive Branch's declaration of War upon the Constitution Of The United States Of America.

Pick a side, Trump has started it. Americans will finish it.

I picked my side long ago "I hereby swear to protect and defend the Constitution Of The United States Of America against all enemies, foreign and domestic."

TKC, no one cares

^^^ meh, I always want to know my options rather than just taking the party line from either side.

^^^ Lol sounds like TKC is touting the party line

All of these women candidates should debate by way of a hot oil wrestling match! That's the only real way to settle it and will be much more informative than what we've seen so far.

Since a coffee shop LLC default seems to be a disgrace and disqualifying, it's interesting to note that Foster needs a judgment and garnishment to pay her credit card debt. She skipped that item in her resume.

Another "fiscal conservative" that doesn't know how to pay their own bills. No wonder she was a one term mayor.

"Trump's attorney's letter to Congress today constitutes an Executive Branch's declaration of War upon the Constitution Of The United States Of America."

Cite the section of the Constitution you claim has been violated.

^^^^You might want to check this from Reason, which is hardly a liberal rag:

Mrs. Foster is naive to think that because of her insular little world she is qualified to represent the entire district. Sharice is on the ground through KS-03 at every possible opportunity--JoCo, WyCo, all over.
Mrs. Foster 1. is a HUGE Trump fan--I'm talking gigantic signs in the front yard on national holidays. 2. is all about pro-life. If that is your single issue, you will vote for her. There is nothing anyone can do to change your mind.
If you want someone who listens to the concerns of her constituents and understands the complexity of her position, go with Sharice. Her constituents convinced her that they are in favor of the impeachment inquiry. She was one of the last Democrats in the House to sign on. She LISTENS. She ACTS.

Does she put out? How big are her tits?

However, there's still no impeachment.