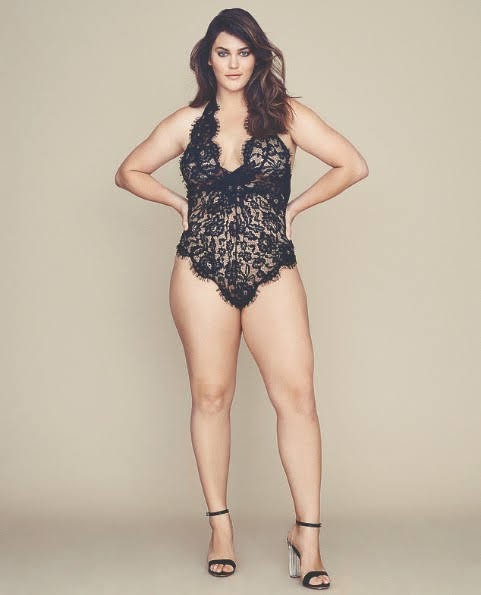 Our quickie review of pop culture is important for news context but also tons of fun to gather and share . . .

Daily Mail: Victoria's Secret uses a size 14 model in a lingerie campaign for the first time EVER - after getting hammered over lack of diversity . . .

Ref29: Victoria’s Secret Hired A Plus Model But For Many Shoppers, It’s Too Little, Too Late

KANSAS CITY, Kan. - The pulpit came to the picket line Tuesday afternoon as faith leaders voiced a commitment to stand with striking workers from the General Motors Fairfax Assembly and Stamping Plant in Kansas City, Kansas, until union demands are met.

A year after Plexpod unveiled its Herspace concept at Westport Commons, a womxn-centric community and networking organization is partnering with the coworking leader to provide reinvigorated programming and support for startup leaders, Lauren Conaway said.

KANSAS CITY, Mo. - Portions of the Buck O'Neil Bridge will close this weekend for the Missouri Department of Transportation to conduct bridge deck work, All southbound lanes will be closed between the Richards Road exit and 5th Street from 7 p.m. Friday, Oct. 11, until 5 a.m. Monday, Oct.


Patrick Mahomes is still delivering despite the issues around him

The Kansas City Chiefs pulled out all the stops for Sunday Night Football - including turning fans' phones into an interactive light show. The team wore the red-on-red jerseys and inducted Brian Waters into the Ring of Honor. Patrick Mahomes rolled into Arrowhead in a Monarchs jersey.

Falling Down In KC

SHOPPING SKILLS TOO. CODY:-- NICK: RAIN AND THUNDERSTORMS. YOU NEED TO HAVE YOUR UMBRELLA OR RAIN JACKET FOR TODAY. THE HOPE IS THAT SHOWERS AND THUNDERSTORMS OUT THERE NEAR HUTCH AND WICHITA ARE MOVING TO THE NORTH AND EAST. THEY DO NOT REACH KANSAS CITY UNTIL AFTER THE DRIVE THIS MORNING.

That's a lot of love.

Of course Krokstrom will close a month after announcing their closing. I have never witnessed a restaurant use the media as successful as they have over their tenure to drum up the "woe is us" business. Not sure what is more embarrassing, them using this tactic or the media allowing them to.