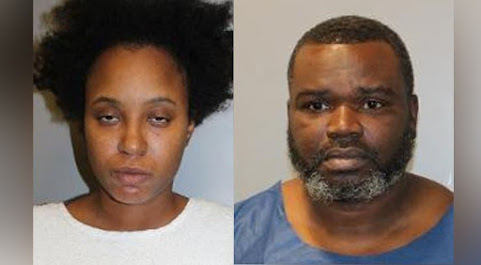 Court documents say the FEMALE SUSPECT told police she went to the home to buy drugs. After going inside and smoking marijuana with two women she didn’t know, she said she went outside and found two men arguing.

She told police the men allegedly had guns. Court records say she admitted to shooting all three victims.

And so given this tragic slaughter . . .

IS THE KCPD CHIEF NOW VINDICATED AGAINST ACTIVIST CRITICISM AS HE WARNED KANSAS CITY ABOUT THE DANGERS OF VIOLENCE RELATED TO REEFER MADNESS?!? 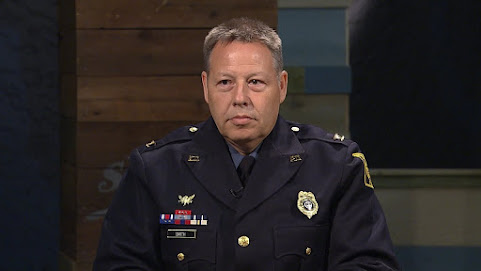 Either way and legal or not, weed isn't just the slacker's coping mechanism but also an integral part of the Kansas City crime scene. 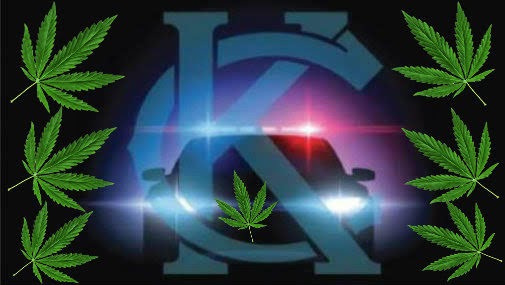 And so we begin another weekend with deadly junkie partying once again sending this town's murder rate sky high.

Careful this weekend. Looking very dangerous out there. Maybe netflix and chill is the best option!

^^^ Just stay inside the trailer. Doood.

Yeah being able to freely buy weed in the saftey of a dispdispensary would be nice.

Yes, because idiots like you haven't noticed that legal does not remove criminal element. You did notice the CBD problem due to Illegal trade off a legal substance ? no,you didn't.

Did anyone tell all these murderers that BLM ?

Still safer than buying it off the street. Whenever money is involved, there is always a criminal element.

These people were shoot each other no matter what, they were there to steal the dope and their money. Smoking pot didn’t make them murderers, being thievin murdering blacks did.

46th and south benton is a high crime and high murder area, only drug dealers and thieves live there.

Shenaynay’s mugshot definitely look like she be lovin some tree!


Oh bull crap these blacks have moved to the burbs and are doing the same crap. Look at the black who moved to Blue Springs and shot up Wal-Mart for no reason, and shot some guy who was trying to help them. How about the Lee's Summit school dist. look how a black took that town down playing his woe is me race crap. Take a look at Bannister Mall and the Plaza. Take a look at Grandview and South KC.
I was at Costco in Independence the other day and everyone who ate there clean off their table except the black people who couldn't even take their trash two steps to the trash can.
I agree with 6:28. They either need to join society or go back to Africa.

The black menace destroys everything it comes in contact with...or just close to actually. Many blacks agree.

^^^ black and white and the kolored folks will never admit it.

Racist always did back the blue so what's you're point? The war on drugs is racist. Mexican Rapist smoked weed. Chinese Rapist smoked opium and Black Rapist snort coke? All these race riots like the Tulsa Riot happened when a woman from Kansas City was raped on an elevator by the operator in broad daylight.

^^^^^ Damn good point! The haterz need to chill and get off their pain meds. Making them stupid.

Great weekend, KC thugs of all sorts ruin it with shooting. Don't blame the guns, blame that bad life choices. Never too late to turn it around and DO THE RIGHT THING!

They were looking for a friend with weed. They did not find a friend indeed.

Wish they would publish the make and caliber of each pistol used in shootings. I want to buy the most deadly version. Unless its ar15, nothings released in the news

Just checking in before I head back out into this gorgeous Friday night, what are you shut-ins crying about now? Still scare to get out in it??? Probably best if you losers stay exactly where you, cowering under your beds and talking to other losers like yourselves. You losers get this shit figured out, I’m goons bounce. Don’t bother replying to this shit-stains, Unlike you I have better things to do and never check back once I’ve laid the smack down. Duces bitches!

So stereotypical or dare I say realistic.

That weed musta been laced with some bad sh*t because people mostly just chill and eat pizza when they're high.

Man, I didn't think it was possible to fuck slang up so badly. Congratulations Chimpy!

Then you hear "dope never kills". The Anthem of the fucktards that can connect dots with 90% of murders. IT was the gun, it was lack of housing, it was their childhood. Ba fuckin ha